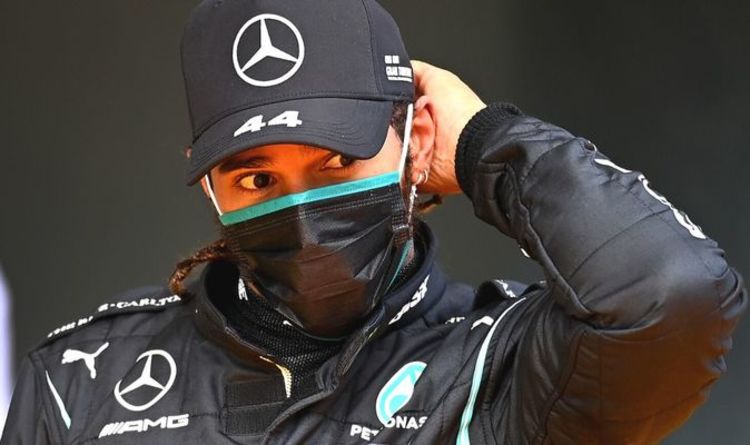 After revealing some of his fellow F1 drivers had questioned the need to take a knee before a second successive race, Hamilton said: “We’ve got to continue to push for equality and really to raise awareness of it so I don’t really know what else we can do moving forward but for me to have Valtteri [Bottas] and my team also lining and acknowledging and kneeling before the start of the race I think was really huge and I’m incredibly grateful for their understanding and this contribution to it.

“I think we’ve really got to think as a sport what we can do because of course those are nice signs but passion is needed, it needs taking. It’s great to… as I said before… to see [F1 chief executive] Chase being so kind as to donate $ 1m and it’s great to see the FIA to step up and also give me a $ 1m but if you don’t know the problem then you can’t fix it and you know $ 1m doesn’t really go that far so a lot of work needs to go on with Formula 1.

Hamilton, who is the only black driver to have competed in F1, has become one of the sporting world’s most prominent advocates of the Black Lives Matter movement.

The 35-year-old attended a protest march in London last month and raised his right fist after winning Sunday’s Styrian Grand Prix in a show of solidarity with people who are resisting oppression.