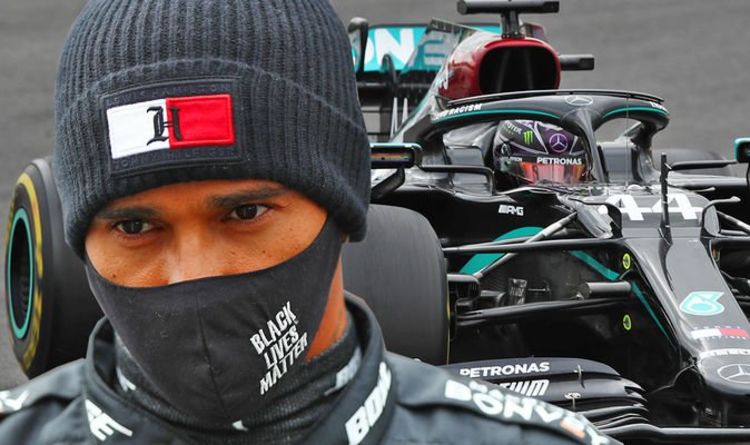 And it could even tempt Hamilton to sign for Mercedes for longer than initially planned.

The salary cap is an extension of the new 2022 rules which will see teams limited in the amount they are allowed to spend.

The idea is to make F1 a more even playing field financial restraints will give smaller teams a chance to compete with the likes of Mercedes, Red Bull and Ferrari.

Hamilton made history last weekend when he won his 92nd race, breaking the record of 91 set by Michael Schumacher.

He said: “I could only ever have dreamed of being where I am today.