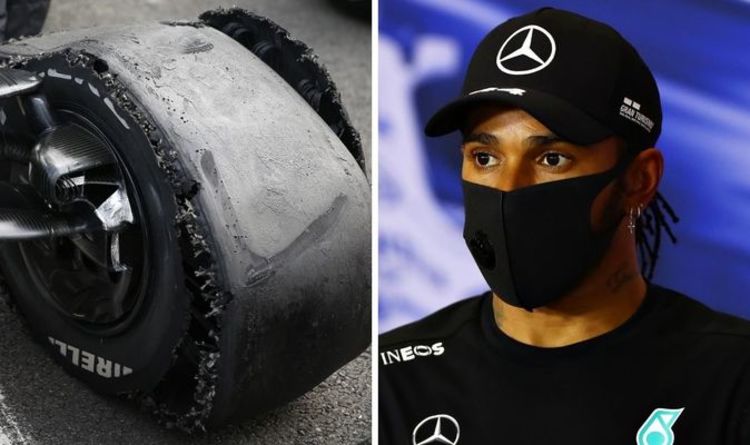 But the 35-year-old isn’t too concerned at starting second on the grid.

“At the end of the day, he did a better job at the end and probably down to me just not doing a good enough job also,” Hamilton added.

“It’s relatively close so it’s not the end of the world.”

Mercedes have been far and away the quickest team at Siverstone over the past two weeks.

But arguably the drive of the day belonged to Niko Hulkenberg, who set the third quickest time in Q3 to stake his claim for a seat next season.