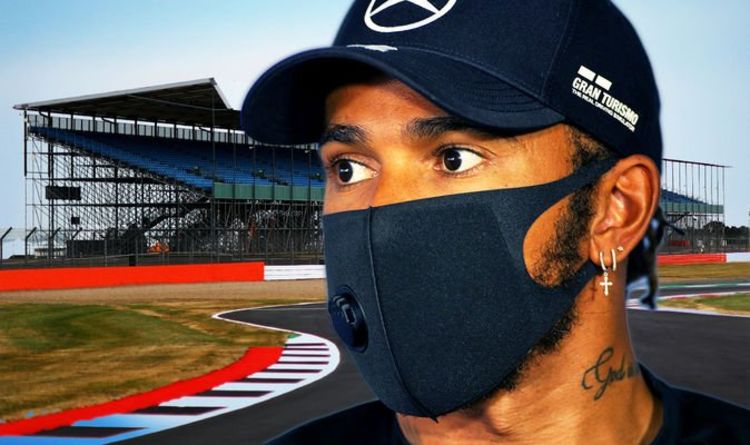 “It’s that these sporting events should not be a magnet to bring people to their locality and increase the risk of transmission of this virus.

“The plan we’ve put together is to comply with the government requirements. And we are doing it and we’re doing a thorough job.

“We’re just getting the messaging out there – get it out early, get it clear and get it backed up with a bit of authority – so that everybody knows you’re serious.”

Northamptonshire Police last week confirmed there will be an exclusion zone around Silverstone, with fans again urged to watch the British Grand Prix at home.