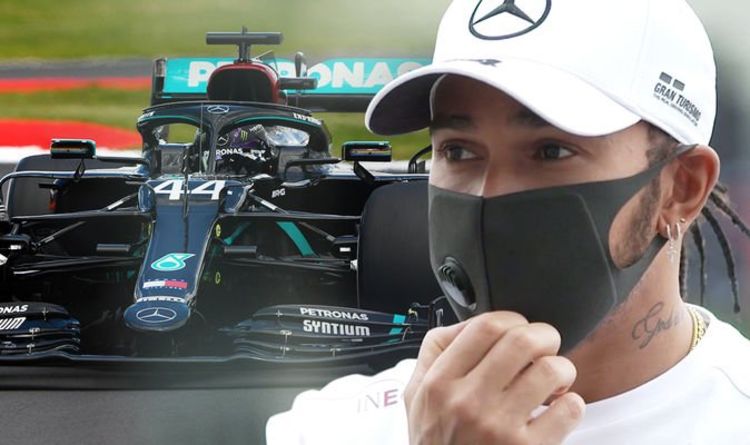 Lewis Hamilton admits the impacts of the coronavirus pandemic have left him feeling a “little bit awkward” about the prospect of opening talks over a blockbuster new Mercedes contract. The reigning F1 champion’s current deal expires at the end of the 2020 season.

“I really want to,” Hamilton told Sky Sports F1, when asked if he’ll follow Bottas in committing his future to Mercedes. “I’m sure [team principal Toto Wolff is] probably getting a little bit anxious because I haven’t been too forward with it – like: ‘let’s get it done, now!’

“So, I don’t know, I feel a little bit awkward with it, that’s why I’ve kind of stepped back a little bit. But, of course, I will do at some stage. But it’s awkward – I’m like: ‘how long can I leave it until it’s maybe a little bit more normal, things maybe get a little bit better?’

“But I am absolutely 100 per cent committed to my team. I’m loyal as ever and I don’t lie, so it’s not like I’m communicating with someone else – I don’t want to be anywhere else.”

Hamilton has received the backing of Mercedes this year as he pushes for equality and throws his support behind the Black Lives Matter movement.

Charles Leclerc on why he won’t take a knee