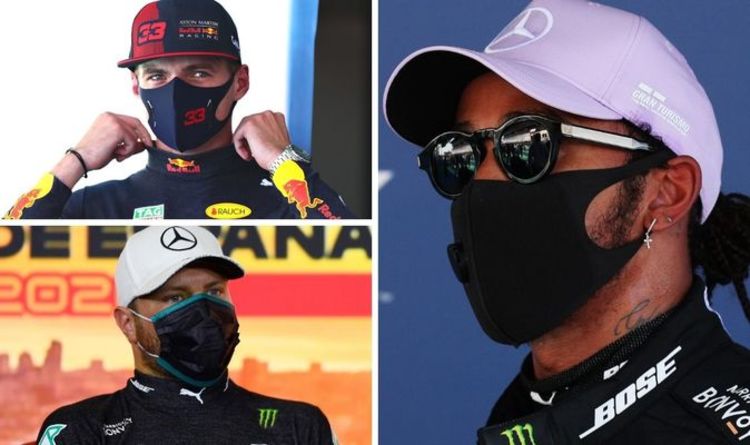 And he wants to see Verstappen and Red Bull mix things up at the Spanish Grand Prix to give themselves a chance of disrupting Mercedes.

“I still think Max can be in there [for the win], maybe go for a one-stop or something, instead of the two-stop for the Mercedes,” said Rosberg. “I think we’re going to see an exciting start and an exciting race.”

Martin Brundle shares Rosberg’s view that Verstappen can take the fight to Hamilton as the F1 season unfolds.

“You’ve heard me say in commentary, at three consecutive races, thank goodness for Max Verstappen,” said Brundle. “He’s got to be third on the grid. You get a tremendous slipstream down into the first corner. We know he’s then got a very good race car for tomorrow already from Friday practice.

“Had Red Bull not have gone for that fastest lap point – hindsight’s a wonderful thing – in Silverstone 1 and had he not had the reliability issues [at the Austrian Grand Prix], he could even have been leading the World Championship. Mercedes are right to be checking their rear-view mirrors for a Red Bull.”