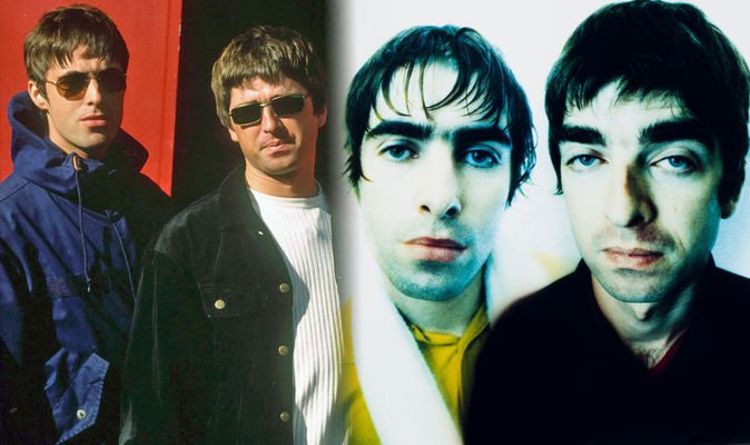 Liam Gallagher recently said an Oasis reunion will be happening “very f***ing soon” but his brother and ex-bandmate Noel Gallagher has brushed the comment off. Despite Noel’s insistence the group are not set for a comeback, bookies have cut odds on a reunion in a move which will delight die-hard fans.

Where an Oasis reunion in 2020 was previously priced at 3/1, Coral have trimmed the odds to just 6/4.

“Oasis fans will be hoping the Gallagher brothers will put their differences aside this year and reform as a band,” the bookies’ John Hill told Express.co.uk.

“This latest gamble may well be a big sign that there is a good chance that will happen in 2020.”

The odds aren’t looking too bad on the Gallagher brothers reconciling and releasing a brand new album either, with the bookies pricing it at 4/1.

If that wasn’t enough of a good sign for Oasis fans, they’re also 2/1 to play Glastonbury 2020 and 5/1 to kickstart a stadium tour in September.

“Many punters believe the boys will make their comeback official at Glastonbury with a performance at the music festival,” the spokesman told Express.co.uk.

“We have also taken bets on them to release a new album in 2020 and start a stadium tour in September.”

Though bookies are looking increasingly confident an Oasis reunion is on the cards, Noel remains determined to quash any speculation.

“There was a responsibility to everyone else, and some people in the band were very conservative in their views of rock music,” he told the publication.

“You’re making music for your surroundings, so you just make music to fill stadiums and, when it’s great, it’s the greatest thing ever,” he continued. “But it got to the point where I’d said it all and done it all.”

Meanwhile, Liam has also spoken out about what it would take to make a reunion successful.