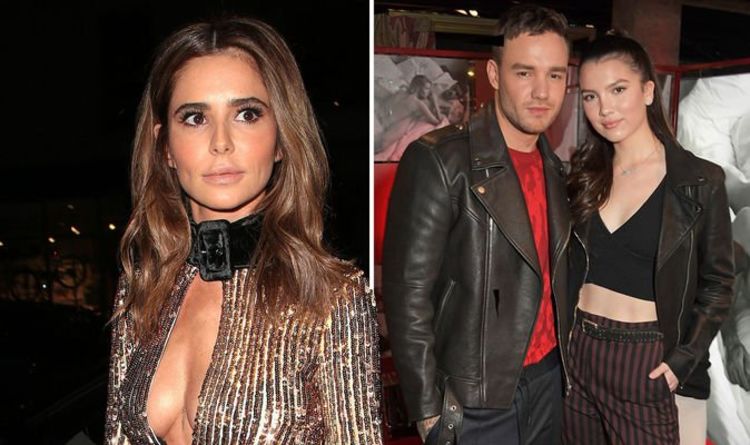 Singer Liam Payne, 26, was said to have split from his girlfriend Maya Henry, 19, after just six months together. The Sun reported on Wednesday that a source told them: “Things between Liam and Maya had been rocky recently and they eventually decided to call it a day.

But the MailOnline have contradicted the claims, with quotes from a close friend of the singer.

They reported that this is not the case, as their insider said they were “very happy together.”

The friend of the couple explained they were taking their romance off social media, and said: ‘Maya and Liam are definitely still a couple and are very happy together.

“Both have been taking time off social media lately and enjoying each other’s company away from the spotlight.”

The pair were first spotted together last September, following his relationship breakdown with Girls Aloud star Cheryl Tweedy, who he shares two-year-old Bear with.

They stepped out as a couple on multiple occasions, packing on the PDA with the 26-year-old signing the model’s praises, crediting her for making him “happy” again.

The Sun had previously reported that an insider revealed: “He [Liam] was extremely busy at the end of last year and when he eventually stopped, they were both able to re-evaluate exactly what they want.

“They decided to go their separate ways but he isn’t moping and wants to put it behind him.”

The source added the singer has been telling his pals he is newly single.

Liam attended the highly anticipated Tyson Fury v Deontay Wilder fight at the weekend in Las Vegas, where he was spotted partying with friends.

The former boy band star has yet to speak publicly about the claims that their relationship is over, and now that a friend appears to be putting the record straight, minds can be put at ease.

Both their Instagram pages still feature loved-up posts of the pair together, with soppy captions that left fans gushing.

On one sweet snap, Liam shared a lengthy caption thanking Maya for making him so happy.

He wrote in September: “Sometimes I don’t recognise this happy guy… sure glad you brought him back though.

While thanking his team, he also took time to praise his partner, for “always keeping the biggest smile on my face through all the dress and making me realise how perfect my life really is,” adding a “love you all” at the end.

He also said last year: “I’m really happy right now and things are good. Now that I’ve found someone who’s my best friend as well as my partner, it’s changed things for me.

“She’s just so relaxed about everything. Someone who’s got your back with everything.

“I don’t think I’ve experienced that before in someone, so it’s quite a wonder to watch.”

Liam and Maya were first linked way back in 2018, but didn’t go public with their relationship until last year, when they were spotted holding hands.

ByHe continued: "I'm happy with who I am, I'm not happy with the damage it causes." Phillip has two daughters with his wife Steph and...
Read more
Celebrity

ByRiley Cardoza Bringing her baby bump to set! Milo Ventimiglia exclusively told Us Weekly about working with pregnant Mandy Moore on This Is Us.“I’m sure...
Read more