Lidl: Supermarket set to open in 30 new locations – is there a Lidl near you? Full list 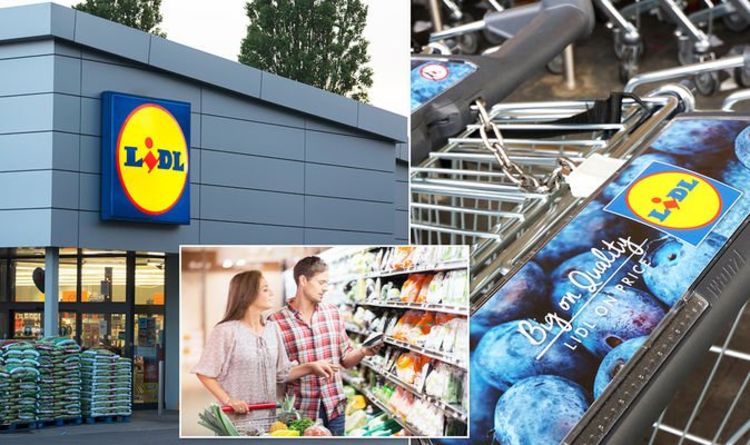 Lidl has revealed it’s on the hunt for 30 new stores in locations in the UK. The German supermarket is set to focus on the county of Surrey as it expands, reported local news site Surrey Live. Lidl is keen to open new stores in sites with “easy access” and “strong pedestrian or traffic flow” which are located in “prominent sites in town, district, edge of centre or out of town locations.” So will one of the new Lidl supermarkets be coming to a town near you?

The Surrey towns of Guilford, Staines and Woking have been earmarked for potential sites, according to Surrey Live.

The list shows Lidl is looking for up to 30 new sites in Surrey for stores. However, the full list is not the final version as Lidl has said it will consider other locations, too.

Surrey locations which could be set to welcome a new Lidl

The Lidl website states they want to “double their portfolio” and says “more leasehold deals required.”

The site adds: “To continue our phenomenal growth we require further sites across the country.

“These pages highlight locations that particularly interest us. We will, however, consider opportunities in addition to those areas listed.”

Express.co.uk has contacted Lidl for further information about the potential new supermarket sites in the UK.

Earlier this month, Lidl GB announced it will invest a record £15 billion in British businesses over the next five years.

The supermarket has also pledged to increase sales of British sourced fresh meat, poultry and fresh produce by over 10 percent across the next 12 months.

Ryan McDonnell, Chief Commercial Officer at Lidl GB said in a statement: “As our business continues to grow, it’s vital that our suppliers remain at the heart of our growth plans, and that is why we are committing to investing at least £15 billion over the next five years.

“Our business is only ever as good as our suppliers’, so our investments and commitments are key to ensuring that they can invest and expand with us.

“Our long-term partnerships with farmers are all the more important during economic uncertainty, and with 2019 marking our 25th Anniversary, we are more committed than ever to supporting our suppliers here in Britain and offering customers British-sourced products in the future.”

Lidl recently released a food recall notice for ice cream sold at its stores – did you buy it?