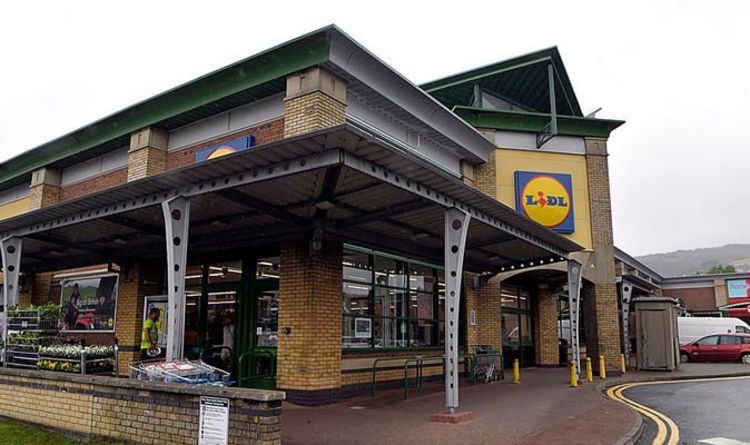 The UK’s seventh biggest chain, which has a six percent share of the grocery market and operates from 770 stores, made the pre-Brexit commitment as it marked 25 years since it opened in Britain. The German-owned retailer also promised to grow sales of British-sourced fresh meat, poultry and fresh produce by more than 10 percent over the next 12 months. Two thirds of the products it sells are British. Lidl is signing longer-term contracts to give producers more stability.

A year contract for Muller to supply milk has been increased, with a guarantee to pay a set price.

Lidl said this would let suppliers invest, helping them to create new jobs and develop business.

Another initiative is its backing for a young farmers programme designed to support new talent in the industry.

Lidl chief Ryan McDonnell said: “It’s vital that our suppliers remain at the heart of our growth plans.

“Our business is only ever as good as our suppliers’, so our investments and commitments are key to ensuring that they can invest and expand with us.

“Our long-term partnerships with farmers are all the more important during economic uncertainty, and with 2019 marking our 25th anniversary, we are more committed than ever to supporting our supplier here in Britain and offering customers British-sourced products in the future.”

Tony Hulme, of family-run A.C. Hulme & Sons, Lidl’s main supplier of apples and pears, said: “We wouldn’t have even contemplated upgrading our packhouse if it wasn’t for our confidence in Lidl’s future custom.”

Fran Bell, a dairy farmer supplying Lidl through Muller, said: “The Lidl fixed-price scheme has given us certainty to lock in a percentage of our milk at a known price for two years.”

Lidl is opening between 50 and 60 new UK stores this year and is investing £500million in London over the next five years.

The “no-frills” appeal of Lidl and German rival Aldi resonated with savvy shoppers emerging from the financial crisis a decade ago with tighter spending budgets.

A limited range of own-brand products gives them more control over their supply chain and helps to keep prices low, without sacrificing quality.

Smaller-sized stores and speedier checkouts add to the convenience for customers and premium-range products have also proved popular.

Having gained a foothold, the discounters are expanding their presence around the UK.