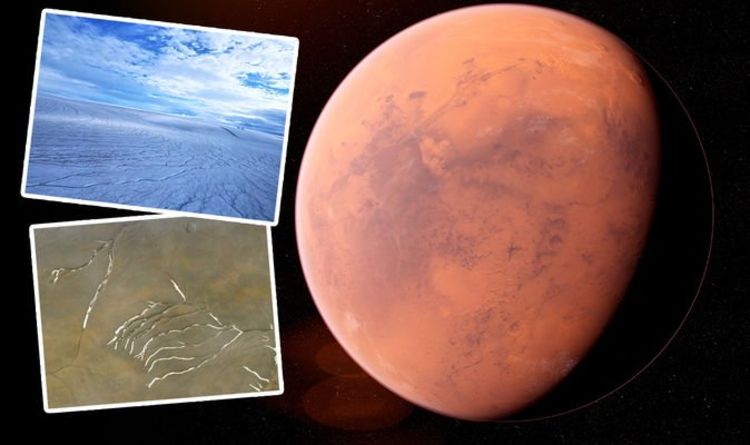 Gordon Osinski, a professor of earth sciences at Western University, said: “Devon Island is one of the best analogues we have for Mars here on Earth – it is a cold, dry, polar desert, and the glaciation is largely cold-based.”

In total, the researchers analysed more than 10,000 Martian valleys to better understand how they were created.

According to study co-author Mark Jellinek, the results have produced the very first evidence of Mars’ valleys being shaped by subglacial meltwater erosion.

He said: “The findings demonstrate that only a fraction of valley networks match patterns typical of surface water erosion, which is in marked contrast to the conventional view.

Great whites are the deadliest predator among the more than 400 known species of shark. Great whites account for more fatal attacks on humans...
Read more

We know you’re busy and might miss out on all the exciting things we’re talking about on Xbox Wire every week. If you’ve got...
Read more