Life on Mars: NASA's Perseverance to hunt for proof of alien life with cutting-edge radar 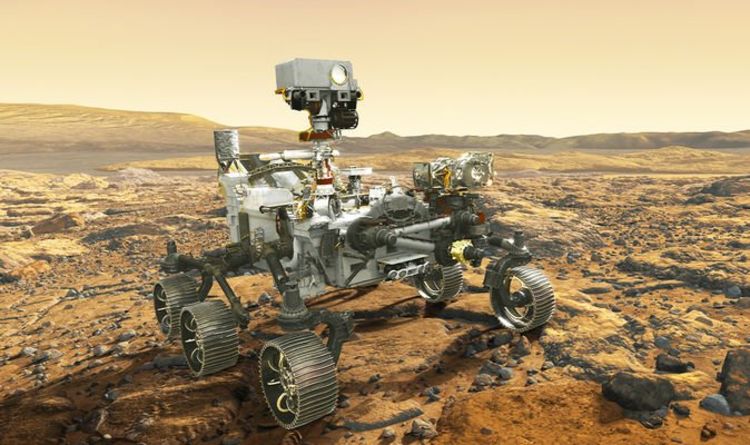 RIMFAX or Radar Imager for Mars’ Subsurface Experiment will provide detailed views of the subsurface to depths of about 30ft (10m).

In doing so, the radar will reveal the various layers that could hold clues about Mars’s ancient geology and environment.

In particular, it might shed light on whether the planet could have once hosted life.

Svein-Erik Hamran, RIMFAX primary investigator at the University of Oslo in Norway, said: “We take an image of the subsurface directly beneath the rover.