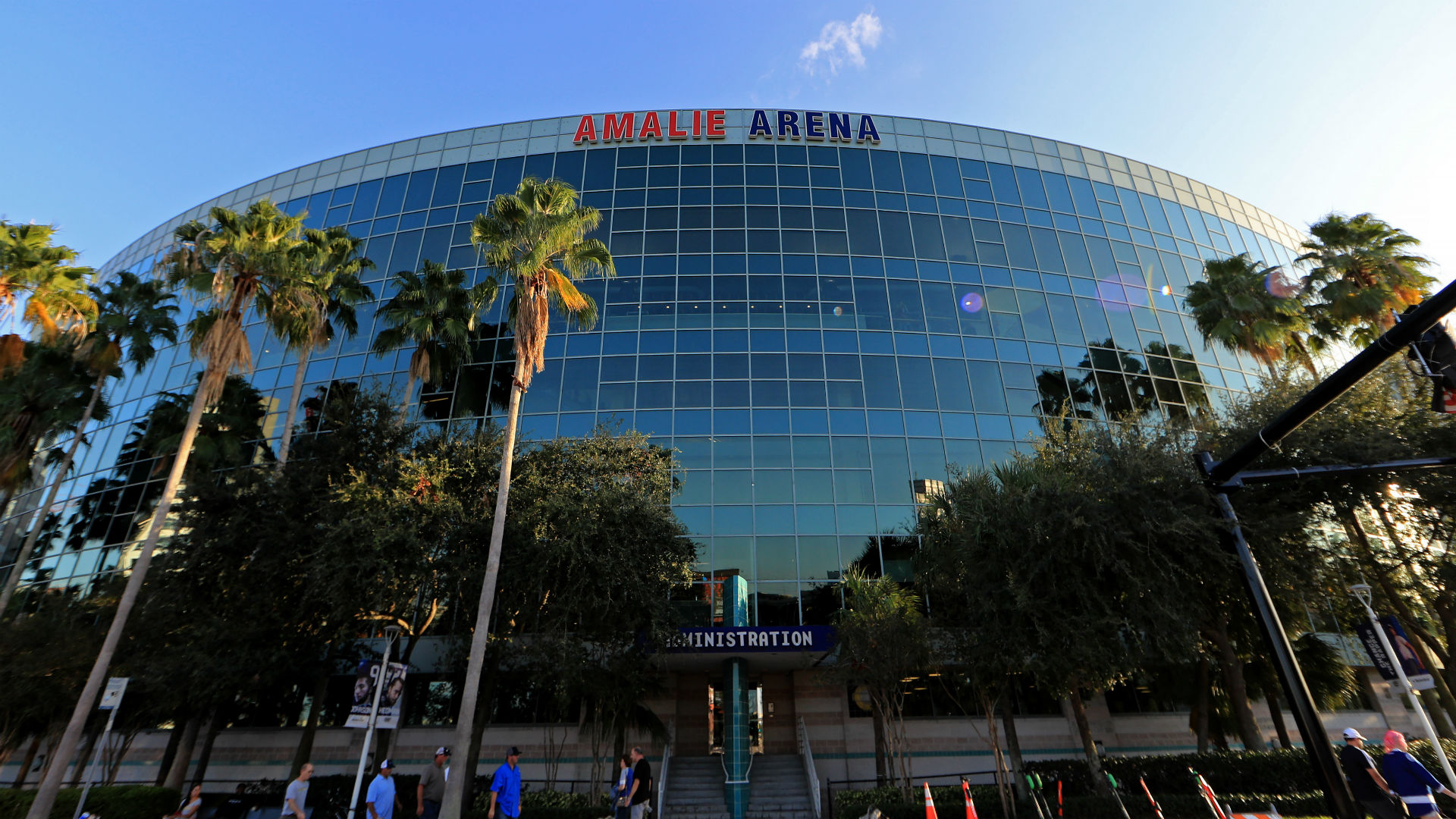 The state of Florida on Friday reached another daily record high of 3,822 new coronavirus cases confirmed by the state’s Department of Health. The recent spike of COVID-19 cases leads scientists at Children’s Hospital of Philadelphia and the University of Pennsylvania to believe Florida “has all the makings of the next large epicenter” of the virus in the United States.

This COVID-19 outbreak evidently is impacting the sports world in Florida as well as the general public.

According to The Athletic, three Tampa Bay Lightning players and at least one staff member tested positive for COVID-19 this week, leading to the closing of Amalie Arena to all non-essential staff until at least July 6. Likewise, the Toronto Blue Jays this week had to shut down their spring training facility in Dunedin, Fla., which is not far from Tampa, “after a player exhibited COVID-19 symptoms,” per ESPN. In nearby Clearwater, Fla., eight people in the Philadelphia Phillies organization also have tested positive.

Multiple players working out at the Blue Jays facility said they had not yet been tested. If the player is not an isolated case, testing will ramp up. “We are being overly precautious with testing,” Blue Jays GM Ross Atkins told ESPN.

The NHL season was postponed in March when the coronavirus outbreak reached the U.S. The plan is for 24 teams to resume play on July 10, but only if conditions related to COVID-19 are manageable.

The 2020 MLB season never had a chance to start. The league and the MLBPA are at odds over season length and players’ salary structure as the two sides try to agree on a condensed season format.

The Lightning were in Phase 2 of the NHL’s return to play plan, which on June 8 opened training facilities for a maximum of six players at a time to voluntarily participate in workouts, when they had to shut down their facility.

The NBA, which like the NHL had to suspend its season in March because of the pandemic, is planning to resume play in Orlando, Fla., starting in late July.