Like A Boss release date, cast, trailer, plot – all you need to know 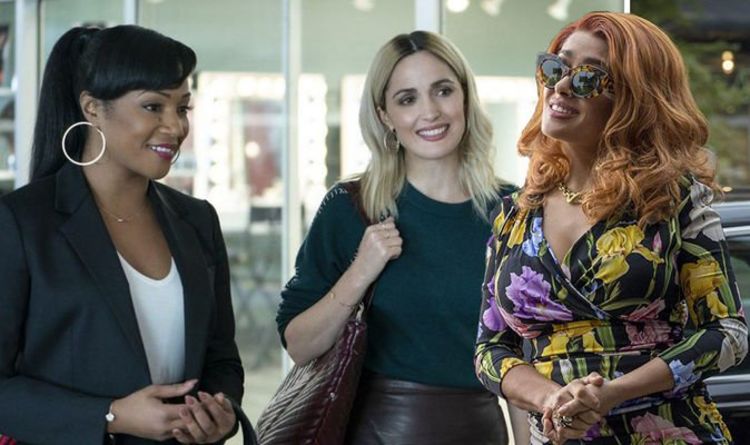 Who is in the cast of Like A Boss?

Like A Boss has a massive cast, with Tiffany Haddish and Rose Byrne in the leading roles as Mia and Mel.

Sadly the movie has not performed particularly well with critics, gaining a 20 per cent rating on review aggregator Rotten Tomatoes.

The Guardian’s Adrian Horton said: “Nothing in the script is remotely surprising or very funny, though nothing is horrendous, either.”

Meanwhile the Hollywood Reporter’s John DeFore said: “Quite funny for much of its running time, the film feels like it simply runs out of steam in its third act, settling for a lazy, pandering resolution and seeming happy to have made it to the 83-minute finish line.”

Like A Boss is out in cinemas on February 21