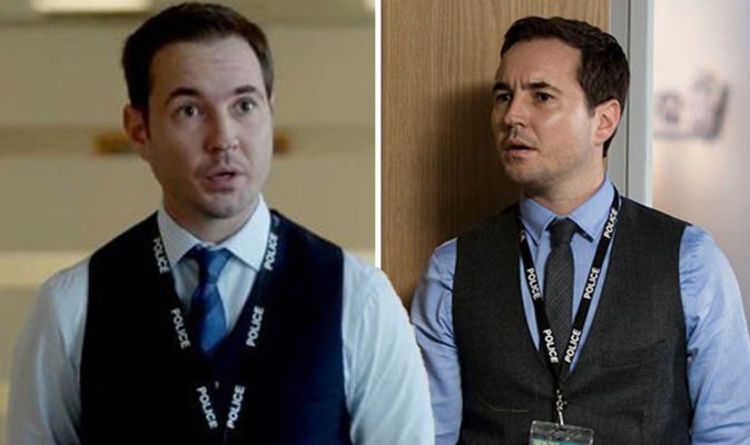 However, he admitted it doesn’t take him long to get settled back in when filming commences, as he added: “We were straight into the heavy stuff on day one. That can be disconcerting. Doing the voice, putting the waistcoat on, they definitely help.

“Doing that voice, I can hear him immediately. It takes time to get comfortable in the voice and when you are saying that amount of jargon, the first couple of weeks it is a worry trying to juggle all these things.”

The star is currently appearing as wealthy businessman Dan Docherty in BBC One’s The Nest, with the show set to come to an epic conclusion this Sunday.

It’s not yet known when Line of Duty will be back on-screens but filming is sure to resume in the coming months, so hopefully, it won’t too long to wait.

Line of Duty can be streamed on BBC iPlayer.