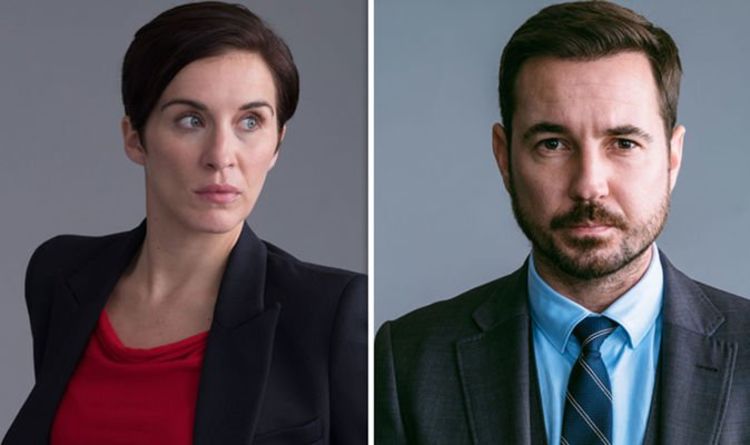 While Cottan had a spectacular fall from grace at the end of the third series, hunted down by DC Kate Fleming (Vicky McClure) in a heart-pounding foot chase, his influence on the team continues.

In the climax of the fifth series DS Steve Arnott (Martin Compton) revisited the footage recording Cottan’s dying declaration to Fleming, which added a new and previously unseen element to the show’s principal mystery.

At the end of the third series Cottan seemed to say “Fairbank”, a name which cropped up in the epilogue in relation to a child molester with the same name, who was given a ten-year sentence thanks to Cottan’s information.

In the fourth series we watched bodycam footage from an officer on the scene, the camera capturing Kate telling Dot to blink twice when he heard the letter of the first name of the corrupt senior officer he was working alongside.