Lisa Marie Presley family: Is Elvis Presley’s daughter married? Does she have children? 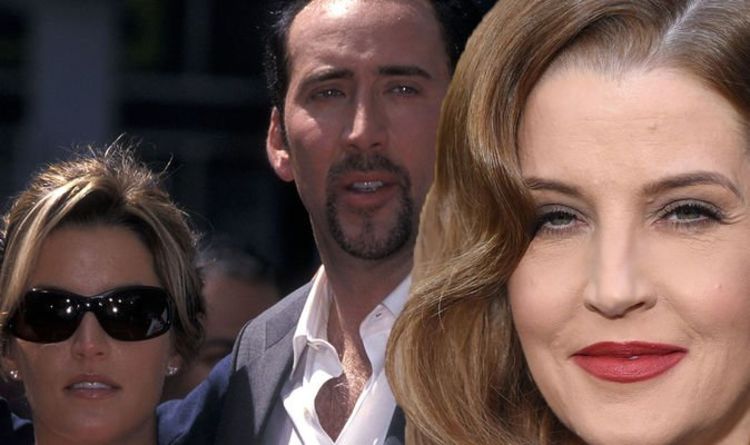 Does Lisa Marie Presley have children and is she married?

Lisa Marie Presley is currently still married to her fourth husband, with whom she has two children, however the pair are, as of October 2019, going through a divorce.

Lisa Marie also has two children from her first marriage.

Her first husband was Danny Keough, a Chicago-born musician, with whom Lisa Marie had children, Danielle Riley Keough and Benjamin Storm Keough.

The older of her children is known as Riley Keough and is an actress who has appeared in a number of films from director Steven Soderbergh.

Her first film was in 2010 when she played sister of The Runaways lead singer Marie Currie.

Following this, she had roles in Soderbergh’s movie Magic Mike, before appearing in Mad Max: Fury Road, American Honey, It Comes at Night and Logan Lucy.

Lisa Marie is still close to her first husband, and he has been a bass player in her band over a number of years.

Just 20 days after their divorce in May 1994, Lisa Marie married singer Michael Jackson, who she had first met in 1975.

According to a friend of hers, Lisa Marie’s relationship with Jackson began in 1992.

Lisa Marie spoke out at the time about the allegations, saying: “I believed he didn’t do anything wrong, and that he was wrongly accused, and yes, I started falling for him.

“I wanted to save him, I felt that I could do it.”

In an interview with Oprah in 2010, however, Lisa Marie said she and Michael had spent years on and off following their divorce, during which time they were hoping to reconcile.

She even admitted she travelled all over the world to be with him, however it sadly did not work out, and she became engaged in 2000 to another man.

Years following their divorce, Lisa Marie was engaged to singer-songwriter John Oszajca, however, she ended up marrying actor Nicolas Cage in August 2002.

The marriage was a short affair and Cage filed for divorce just three months later, for it to be finalised on in 2004.

Lisa Marie’s final marriage was to Michael Lockwood, her guitarist, with her first husband acting as best man at their wedding in Japan.

Presley had twin girls with Lockwood, Harper and Finley, but Presley filed for divorce from Lockwood in 2016, and as of October 2019, this has yet to be finalised.

While Michael Jackson was her husband for some years, the pair did not have any children.

Jackson did have children with his second wife, Debbie Rowe, who he married in 1996.

With Rowe, Jackson had two children, Michael Jr, known as Prince, born in 1997, as well as his daughter Paris, born in 1998.

Following this, in 2002, an anonymous surrogate gave birth to his third child Prince (known as Blanket) by artificial insemination.

By WHEN Malaysia was first introduced to Ashwin Nair (or Ash), he was one of 11 aspiring finalists on season 2 of Malaysian Idol (2005)...
Read more

By I’m sure that Christina Anstead is going through a lot right now and I’m glad that she’s choosing to take part in activities that...
Read more