Liver cancer symptoms: The sign on your skin that could signal the deadly condition 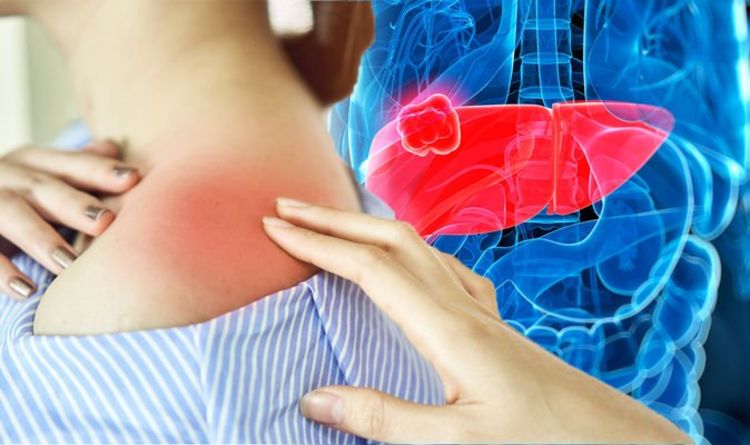 Being obese was associated with an 87 percent increased risk of liver cancer, and the more obese, the higher the risk.

As the NHS points out, you may be able to significantly reduce your chances of developing liver cancer by:

“Although liver cancer is relatively uncommon in the UK, the chances of developing the condition are high for people with risk factors for the condition,” cautions the health site.

“Over the past few decades, rates of liver cancer in the UK have risen considerably, possibly as a result of increased levels of alcohol consumption and obesity,” it adds.