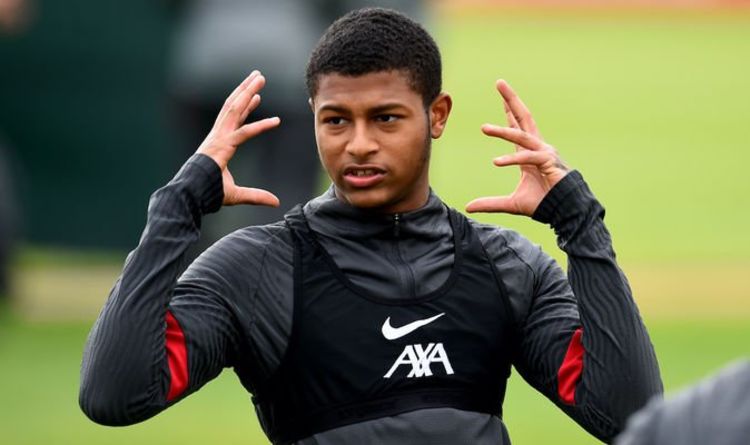 For Brewster, it’s a chance to gain regular first-team football with Sheffield United struggling for goals.

The Blades are yet to score a single goal in the Premier League this season through three games.

And the Sheffield United boss will be hoping Brewster can carry over his form from his loan spell at Swansea.