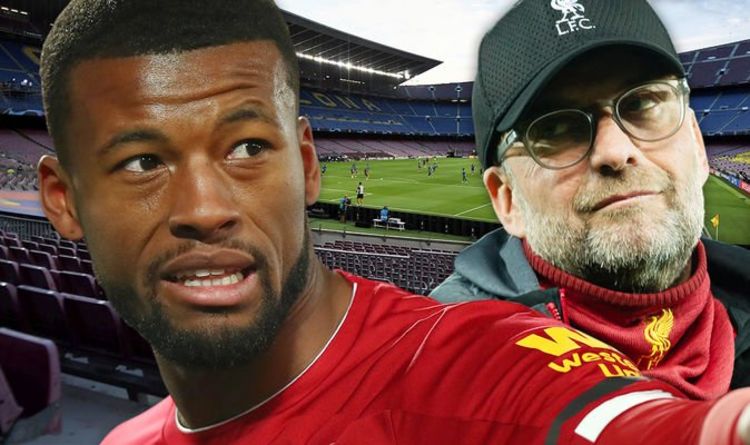 Wijnaldum joined Liverpool in 2016 as one of Klopp’s first signings at Anfield.

He has since gone on to make 187 appearances for the club in all competitions, scoring 19 goals and providing 15 assists.

Liverpool will likely use the money from Wijnaldum’s sale to try and sign Thiago from Bayern.

The Spaniard similarly has just one year left on his contract and the Bundesliga champions don’t want to lose him for free next summer.