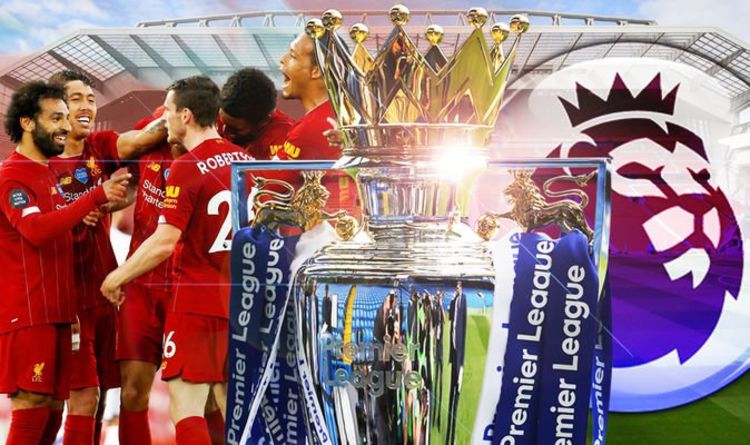 “No [I did not expect a 30-year wait], and I think if you did you would have been arrested and sectioned.

“Sometimes things happen but certainly the last two years and since Jurgen’s come in has been very, very positive all the way through.

“And it’s not just a one-off because last year they came within a point of it, this year they’ve only lost one, drawn two, they’ve won a World Club Championship, they won the Champions League last year as well.

“So onwards and upwards and I think we’ve got a lot more happy days to look forward to now as long as Jurgen’s there.”

An emotional Klopp, speaking to Sky Sports through tears, said: “I have no words.

“It is unbelievable, much more than I thought was possible. Becoming champions with this club is absolutely incredible.

“This is for Kenny, for Stevie [Gerrard] – everyone!

Julia Teti Naya Rivera’s ex-husband, Ryan Dorsey, and her younger sister Nickayla showed one another compassion while at a Target, still processing the loss of...
Read more

Other risk factors According to the Alzheimer's Society, there are a few studies that suggest birth relatives of a family member with DLB may be...
Read more