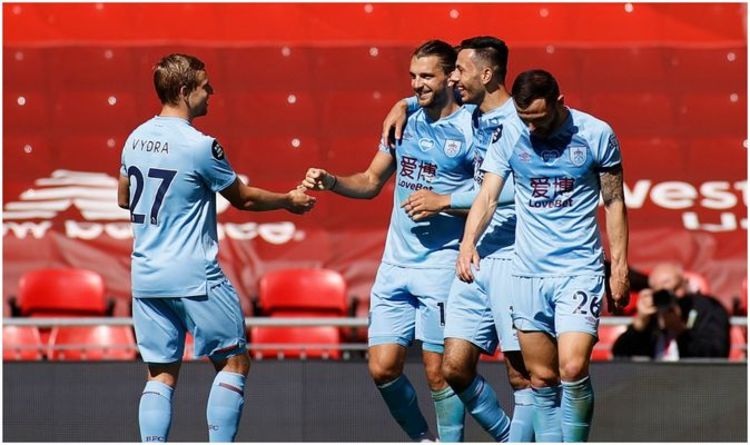 Team news arrives. All the big-hitters involved for both sides except Trent Alexander-Arnold, he’s on the bench with Neco Williams starting at right-back. Full analysis coming up.

Five Premier League fixtures on the menu today and two are already well underway. West Ham are trouncing an abysmal Norwich 3-0 thanks to a hat-trick from Michail Antonio.

After Liverpool vs Burnley, we have Chelsea’s trip to Sheffield United (5.30pm) and finally Brighton host Manchester City at the Amex Stadium.

Hello folks and welcome to our LIVE coverage of Liverpool vs Burnley from Anfield.

Everyone having an agreeable Saturday?

Not an enormous amount on the line this afternoon with Liverpool already crowned champions and Burnley sat comfortably in 10th.

Jurgen Klopp’s side are still capable of eclipsing Manchester City’s record points tally while the visitors really could cause an upset in the battle for Europa League football.