Lockdown In Lockup: A Prisoner At Sing Sing On Life During The COVID-19 Crisis 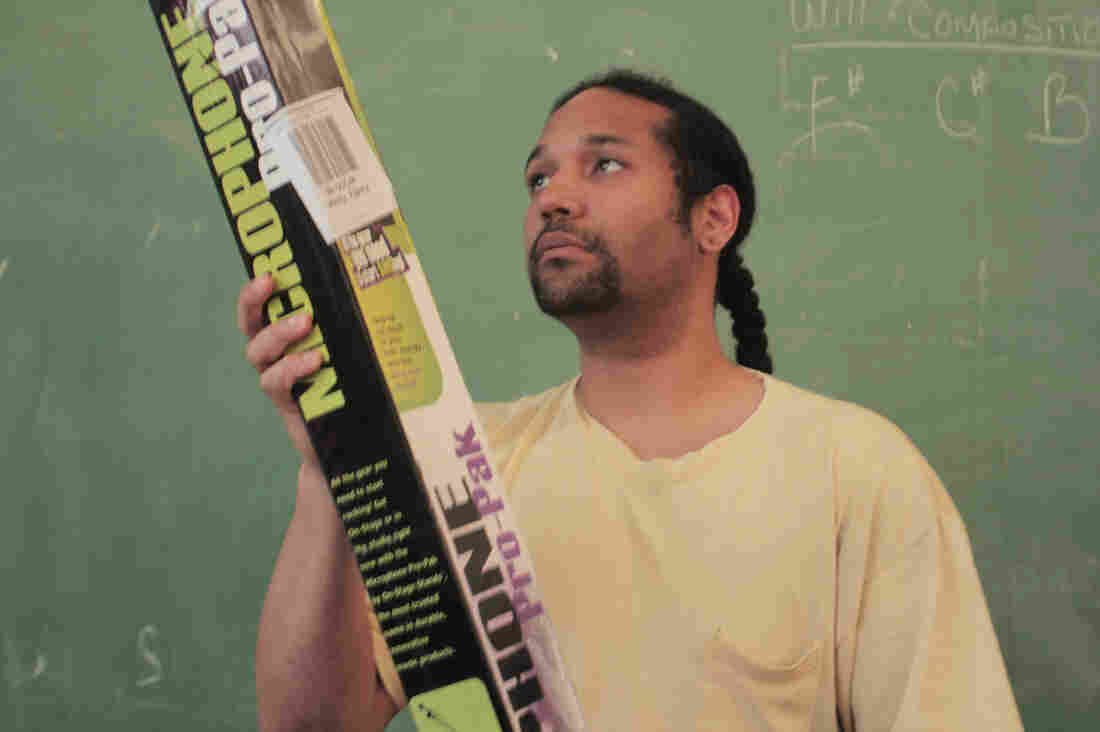 “What makes this pandemic so scary is all the unknown factors,” writes 40-year-old Mohammed Monsuri. Lisa R. Cohen hide caption 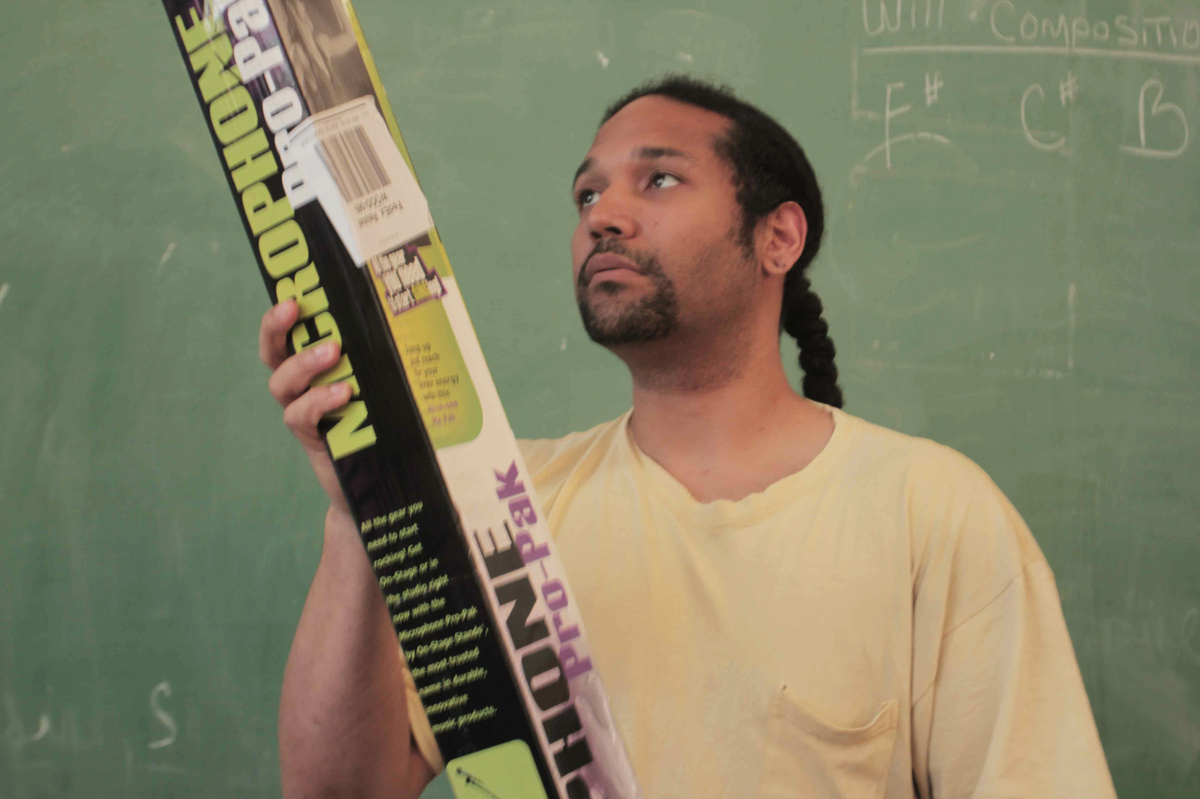 “What makes this pandemic so scary is all the unknown factors,” writes 40-year-old Mohammed Monsuri.

Mohammed Monsuri is an incarcerated student and musician who is serving a 25-year sentence at Sing Sing Correctional Facility in Ossining, N.Y. In this essay, dictated to journalist Daniel A. Gross, Monsuri writes about the impact of the coronavirus inside the prison system. You can hear him in conversation with Robert Pollock, his friend and manager of PEN America’s Prison Writing Program, at the audio link above.

On March 11, at around 10:30 a.m., I was walking back from the Sing Sing Law Library with a couple other incarcerated men. We were talking idly about something called the coronavirus, but not taking it too seriously.

“Things like that don’t generally affect prisoners,” was the general consensus among us.

A few weeks later, one of the guys I was walking with that day became the first person to die from the coronavirus pandemic in the New York prison system.

COVID-19 has become a new tragic moment in American history, akin to the Civil War, the Great Depression and Sept. 11. The reach of this pandemic seems limitless.

In Sing Sing Correctional Facility — where I’m currently serving 25 years for attempted murder, and where I have tried to change as a person instead of making excuses for my past — the coronavirus has killed four people. This is my attempt to chronicle the story of people that society tends to forget.

After walking back to our cells for the morning count that day in March, the facility announced that all vocational and school programs were terminated for the rest of the day.

“Uh oh,” I thought. That usually means a facility lockdown is coming. Guys started rushing to get things ready — buckets of water, extra toilet paper — to weather the circumstances that come with being locked in a cell continuously for days or weeks on end.

Some of the guys started floating the idea that this was in response to the coronavirus. Truth be told, I was relieved when I heard that, because the little I knew about COVID-19 convinced me that this was just a precautionary scare, an excuse to shut the prison down.

During a normal lockdown, visits are usually still run, so guys have their people visit them constantly, to break the monotony of looking at their cell walls all day long. The guys who were still out of their cells that morning made calls home to let their families know what’s what, and to get ready to come up and visit them.

Four days later, on March 15, all visits were suspended. This gave pause to everyone. “What do you mean visits are dead?” guys kept asking. Everybody had questions. Nobody had answers. 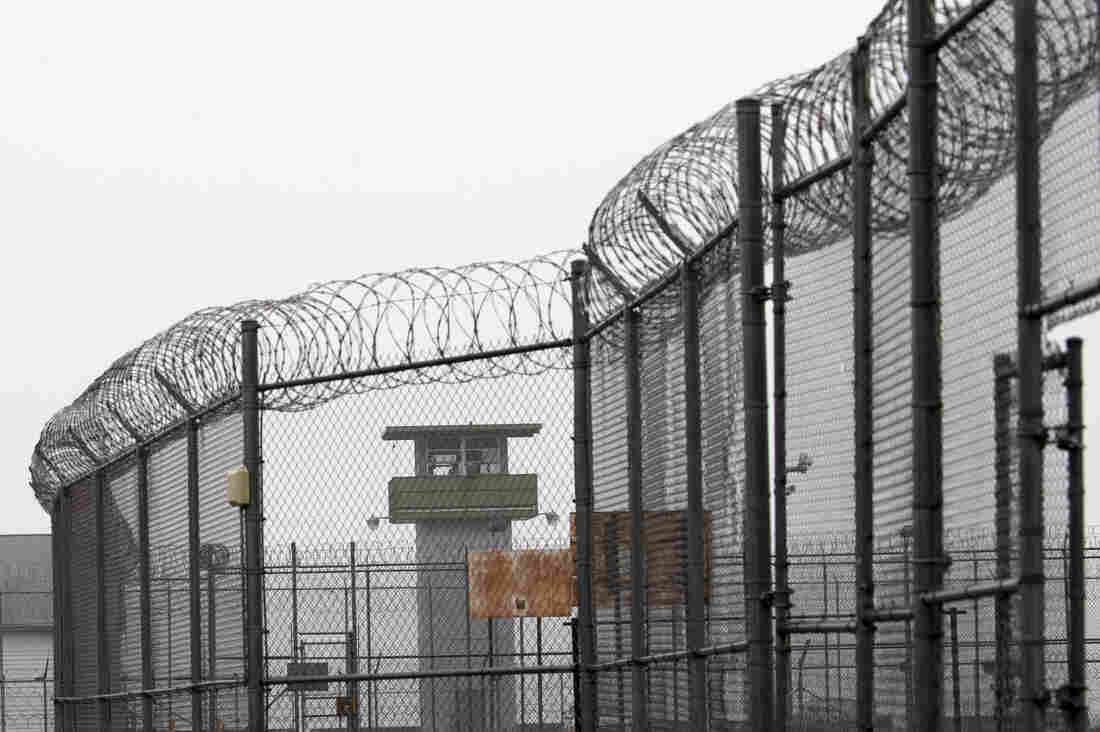 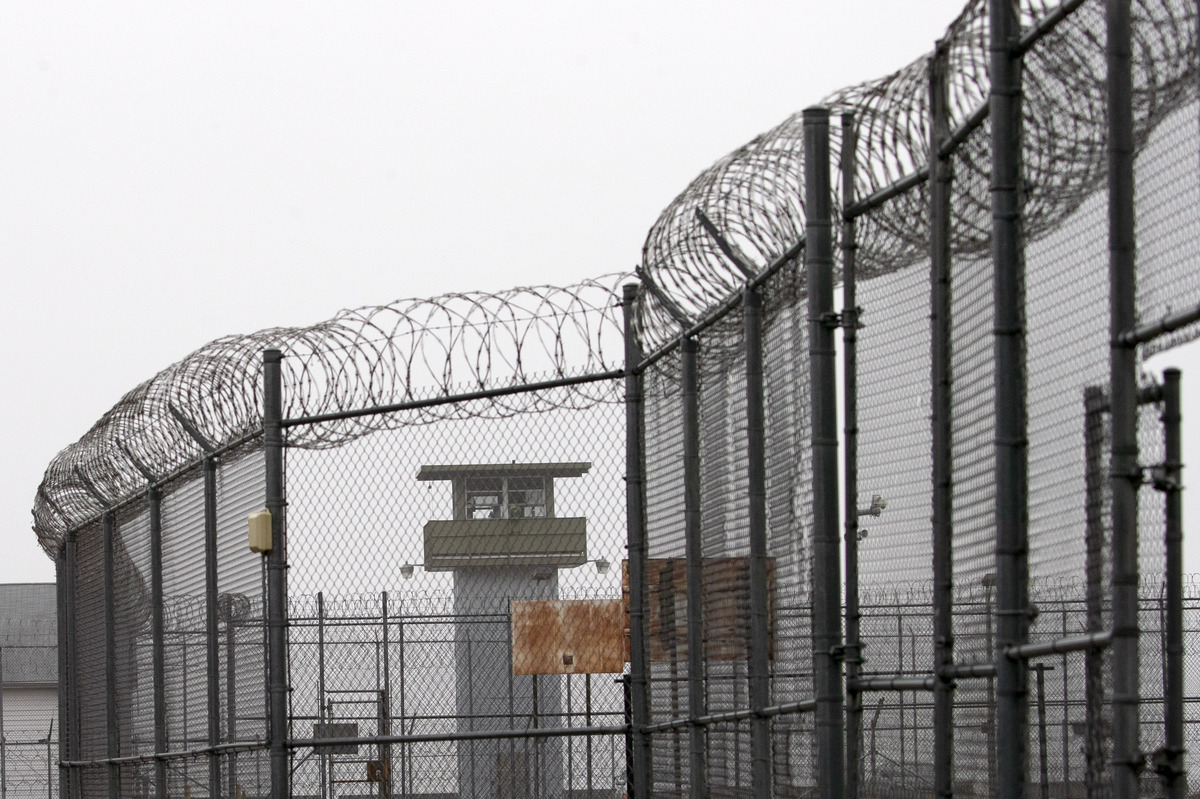 On the same day, one of the guys who walked back with me on March 11 was admitted to the hospital for respiratory problems. Juan Mosquero was a 58-year-old law library porter, a quiet, unassuming man with a pencil-thin mustache, who always greeted people with “God bless you, brother.”

The next day, on March 16, all academic and vocational programs were suspended indefinitely. Two days later, the chapel was shut down. Two days after that, on the 20th, all religious services were shut down as well. No movement. No visits. No church. No jumah, or Friday prayers. News outlets were now reporting that America was within the grips of a pandemic.

“Isn’t this like SARS or MERS?” the more informed of us suggested. Nobody had answers. What seemed like conspiracies a few days ago now began to seem like credible information. The feeling was that there was a serious bug out in the real world, and in no time, it would make its way in here.

Commissary was one of the few things still running, and very quickly, they ran out of vitamin C and garlic, aka jailhouse penicillin. As the media described the symptoms of COVID-19, I started to worry about infections. I knew the mess hall had to be dangerous, so I started limiting my visits and tried to portion out my store-bought food items.

But because masks were limited at the time, they couldn’t require the officers to wear them. They would not let prisoners receive masks sent from home.

On March 30, Juan Mosquero became the first casualty in the New York state prison system to die from complications of COVID-19.

The next day, Sing Sing posted New York State Department of Health protocols, which included the following: “Personnel required to interact with individuals within 6 feet should wear a face mask while working for 14 days following the last exposure.” The officers were now wearing masks.

One gentleman from my block was quarantined after he tested positive. A few days later, I witnessed guards carrying another man with respiratory problems out of his cell late at night.

Other guys started talking about feeling weird, losing their sense of taste and sense of smell. I put up sheets in front of my bars in an effort to block the errant coughs and sneezes that were happening all around me.

Another guy I know started to have trouble breathing in early April.

“I woke up in my cell … with a shortness of breath and night sweats. I called the officer and he escorted me to the hospital,” he told me. “I lost my sense of taste and smell, and I was constantly fatigued. They put me on antiviral drug treatment.”

He lost more than a dozen pounds during his time in the infirmary and, later, in quarantine.

I was able to interview him because he eventually recovered. As for the two people in my block, one of them also recovered. I don’t know yet about the other one.

What makes this pandemic so scary is all the unknown factors. After guards emptied out one inmate’s cell, a rumor began circulating that he had passed from COVID-19. In fact, he had to be admitted to hospice, because he was so ill. I still don’t know about his well-being.

On April 22, I read the New York Daily News and learned that Leonard Carter died on April 14 of COVID-19 while in Queensboro Correctional Facility. Mr. Carter, as I used to call him, taught me to really play chess. I didn’t even know he was in another jail, and now he’s dead, too.

As the weeks turn into months, not knowing becomes the new normal. The courts are closed, and the only thing running in here is the rec yard. Nerves are frayed as we adjust to a new normal in here.

Thankfully, kind souls donated masks for us, and now we are required to wear them when we use the phone or go to the hospital. There has been an attempt at social distancing, but how does that really work in an enclosed environment?

As we are all doing this as individuals and as a nation, George Floyd is murdered.

“Did you see the news?” somebody asked me. “They killed another unarmed Black man.”

We almost forgot while dealing with the coronavirus that there is another virus: systemic racism. There are those who say there is no problem of systemic racism. Some of them may have also downplayed the severity of COVID-19. The cost of this denial is carried by Black and brown bodies.

As I head into the summer of 2020, I know there is a lot that I don’t know. I don’t know where my friend is, or how he is. I don’t know when we’ll get our visits back. I also don’t know if the people who I see on TV, who commit the same crimes that some guys in here are doing serious time for, will ever be brought to justice.

The world now seems to me a place of endless unknown variables. The only thing I can do now is to mirror what I believe the whole world is now engaged in: bearing witness.

This audio story was produced by Daniel A. Gross for Radio Diaries, with help from Sarah Kate Kramer, Joe Richman and Nellie Gilles. It was edited by Deborah George and Ben Shapiro. We also had help from Connor Donevan.

staronline@reachplc.com (Sofie Jackson) Footage of a brawl in a Waffle House in the United States has gone viral after a woman's boobs popped out of...
Read more
World