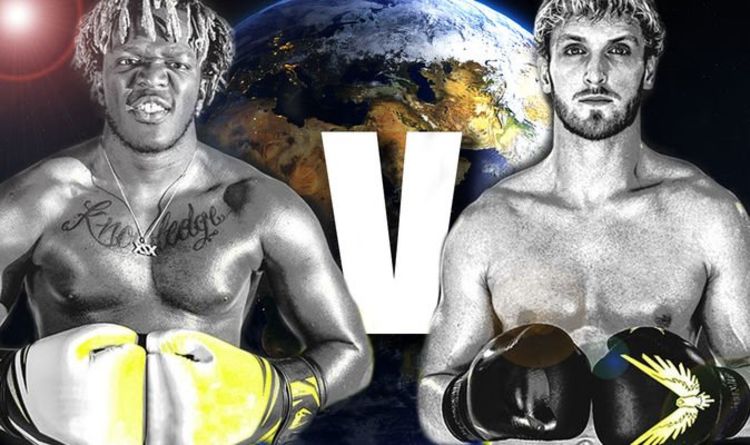 Logan Paul and KSI are set to face off for the second time and here’s the best way to tune into the live stream this weekend.

After “The Biggest Internet Event in History” in August of last year, the two YouTube superstars will duke it out yet again for millions of blood-thirsty subscribers tonight, November 9.

The first bout may have ended in a controversial draw, but it still pulled in over 2 million views – with some 21,000 tickets sold for the live event in Manchester. Add to that the 60 million views for pre-fight promo videos, and it’s plain to see why the first fight was known as “the biggest amateur boxing match in history”.

We’ve got all the available options for streaming the fight, so you can tune in live and catch the brawl in LA and not miss a single punch…wherever you are.

The action gets started at 7pm ET, which is midnight GMT, with three fights being shown on the undercard.

The main card begins at 9pm ET – or 2am on Sunday morning in Blighty, and features Billy Joe Saunders vs. Marcelo Coceres and Devin Haney vs. Alfredo Santiago before the main event. Logan Paul and KSI are expected to fight about 11:15pm ET, 4.15am GMT, although the exact time depends on the length of the earlier bouts.

If you’re in the UK, or Ireland:

If you’re looking to stream the match in the UK or Ireland, you have two options. Sky Sports Box Office will be showing the bout, which will set you back £9.95 in pay-per-view fees – and also includes the undercard which features the likes of Billy Joe Saunders vs Marcelo Coceres and more.

This works on your Sky Q box, as well as NOW TV. Head over to skysports.com/boxofficelive to buy the brawl and tune-in on your NOW TV set-top box, or streaming stick. You can also download the NOW TV app to your smartphone and tablet to watch the show.

While you’re there, you can use it to stream content from other regions via Netflix, for example, helping you stay up until the start time of the event at midnight.

United States (and Everywhere Else)

DAZN, a London-based subscription viewing platform, has the rights to stream the rematch – but it won’t be cheap.

Monthly subscriptions cost $ 19.99 (about £15.50), but they do earn you access to Bellator MMA, as well as various other sports in other regions – such as the NBA or Tennis competitions like the Australian Open.