London on the BRINK: Coronavirus panic as fears disease could obliterate the capital mount 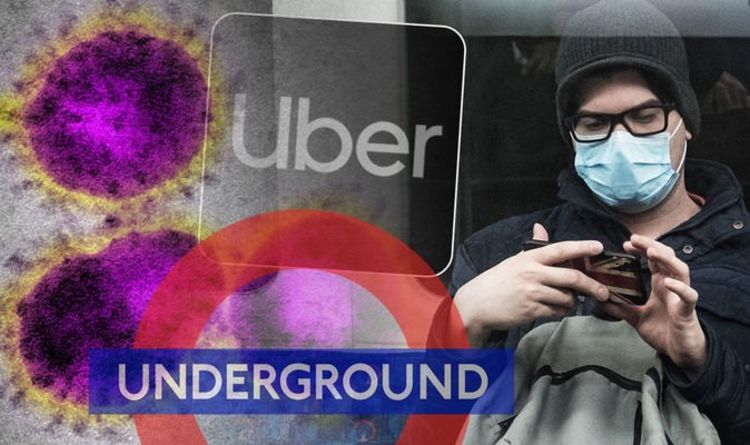 The highest amount of British patients ever tested for the virus hit the country yesterday, with concerns increasing after the first case to hit the capital was confirmed. Now, panic has erupted after a woman with the virus turned up to hospital in an Uber.

Panic has intensified across the UK after than 750 British patients were tested for coronavirus in one day.

The UK’s ninth confirmed case arrived at Lewisham Hospital on Sunday night and the patient has come into contact with two nurses and an Uber driver.

NHS officials have admitted that a woman with the virus had turned up to a busy A&E unit in an Uber taxi.

The patient is the ninth coronavirus case to be confirmed in the UK.

The patient is believed to be a Chinese national, who arrived at Lewisham Hospital in south London on Sunday night.

Her arrival marked a major breach of public health advice and the two health workers who came into contact with her have been told to isolate themselves.

Official advice from Public Health England states that anyone who suspects they have coronavirus should stay at home.

The expert fears the disease could be spread more rapidly through London transport.

“This is exacerbated by the fact that London is a transport hub, and the Underground could provide a network to spread the virus quickly.”

Other parts of London may already be affected after paramedics in hazmat suits turned up to a flat in Paddington, central London, after a patient reported symptoms yesterday morning.

News of video footage taken at 9.45am showing a man in a black hoodie walking into an with two staff members in full body gowns has increased worry across the capital.

Elsewhere, it has been reported that two GP surgeries were closed after patients with suspicious symptoms turned up unannounced.

The Ritchie Street Health Centre in Islington, north London, recently posted a message on its website stating it would be closed “due to the coronavirus”.

The Ferns Medical Practice in Farnham, Surrey, is said to be undertaking a deep clean after a patient had come in after visiting “one of the affected coronavirus areas”.

The news comes as almost 2,000 passengers and crew members on board the MS Westerdam cruise ship have started to disembark amid fears passengers may have contracted the deadly coronavirus.