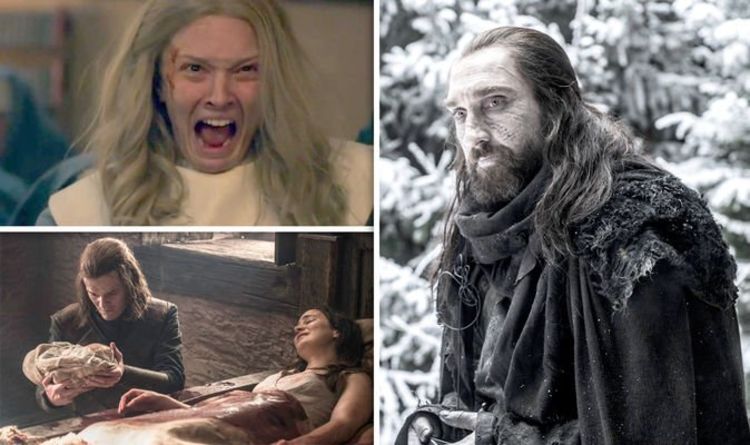 Who is in the cast of the Lord of the Rings TV series?

Details about the characters these stars will be playing remains a mystery as work continues on the show.

Given the scope of Tolkien’s work, more names could be added to the mix later on.

Amazon has confirmed production on The Lord of The Rings series will commence in February.

Game of Thrones alumni Joseph Mawle will be turning his attenion to Tolkien’s work after playing Benjen Stark in the George R.R. Martin epic.

His other credits include Ripper Street, Birdsong and MotherFatherSon as well as Women in Love.