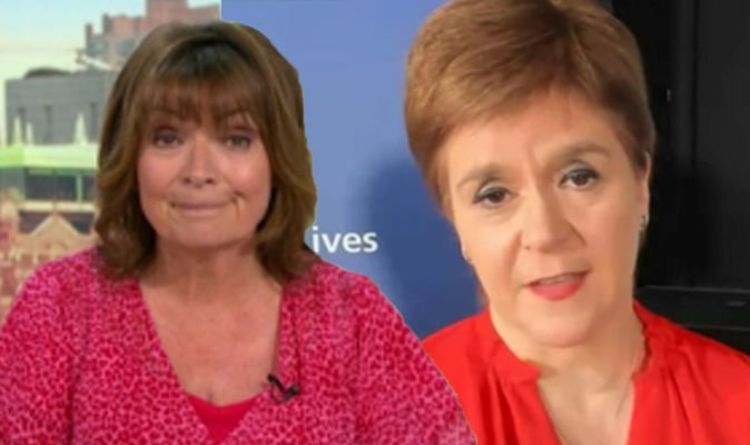 “We, over the last few weeks, have felt it was too early to release these measures, the so called R number, the transmission rate of the virus we think is still a bit higher in Scotland because we had our first cases a little bit later, so we’re a bit behind that curve.”

“I’m determined to do what’s right for Scotland. That’s my job and my responsibility,” she continued.

“If you look at route maps from other countries, not just the UK but Ireland and countries across Europe, there’s a great similarity between them but what’s important is we do it at the right time and in the right sequence and that’s what I’m trying to do.”