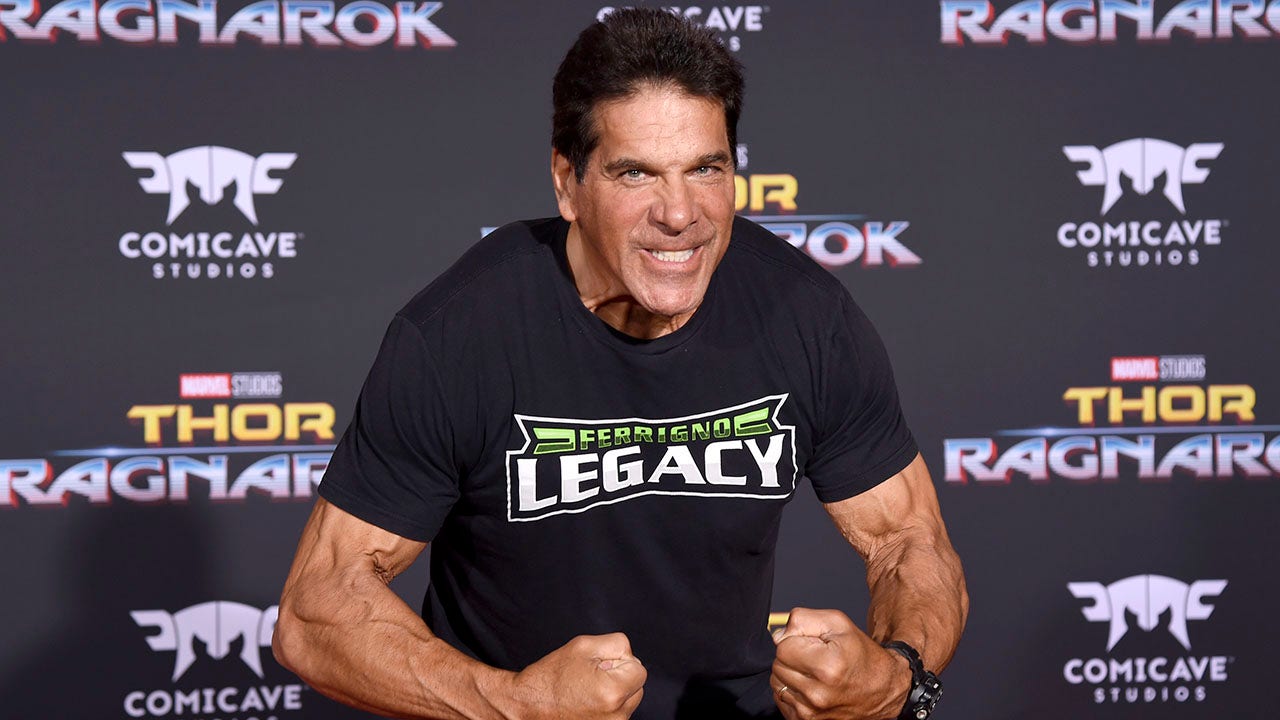 Actor Lou Ferrigno, who played “The Incredible Hulk” on TV, is about to undergo another remarkable transformation.

The 68-year-old former bodybuilder will be sworn in as a New Mexico sheriff’s deputy next week, according to reports.

Ferrigno became a reserve deputy with the San Luis Obispo County Sheriff’s Office in California in 2012 and was a member of former Arizona Sheriff Joe Arpaio’s volunteer sheriff posse in 2016 where he helped patrol the U.S.-Mexico border.

Starting in 1973, Ferrigno won several bodybuilding titles, including Mr. America and Mr. Universe; he also worked as a sheet metal worker in a Brooklyn, N.Y., factory at that time, according to his website.

He is best known for his title role on the 1977-83 TV series “The Incredible Hulk,” but has also acted on other shows and movies, including “I Love You, Man” and a recurring role on the comedy “The King of Queens.”

Ferrigno’s father was an NYPD lieutenant, according to his website.

Over the years, Top Gear has been handled by a range of presenters from Jeremy Clarkson, Richard Hammond and James May to Chris Evans...
Read more