Louis Theroux net worth: How much does Bake Off 2020 star famed for documentaries have? 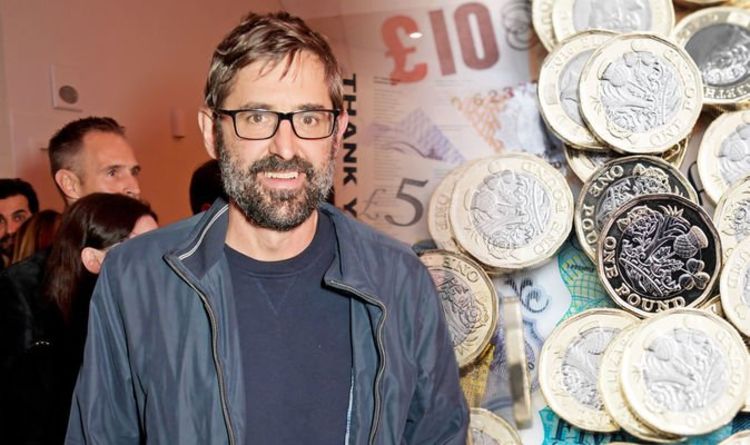 He has inspired the design of t-shirts and mugs, baring the title of his autobiography “Gotta Get Theroux This.”

Besides this enduring cultural legacy, Louis has also won a number of industry awards.

This includes BAFTAs, the Richard Dimbleby Award for the Best Presenter, twice.

He has also one Best Presenter at the Royal Television Society Television Award.

Tonight he will be vying for another important title, Celebrity Baker 2020. Whether he will win is not assured, but how much has he earned during his successful career?