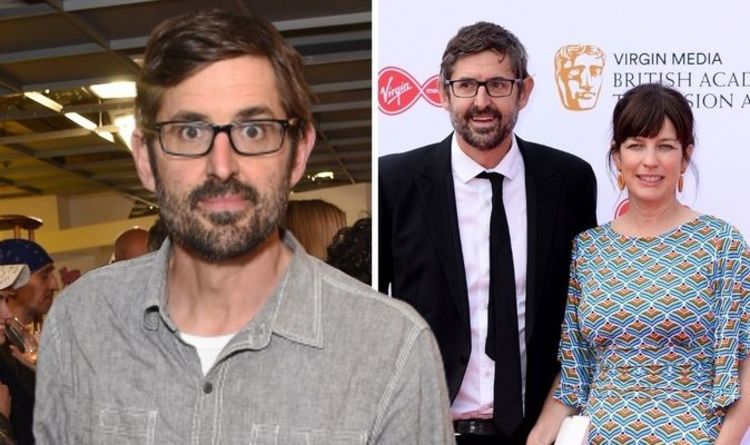 “And she was sort of fashionable, but sort of not aggressively stylish. People didn’t really say ‘hipster’ in those days, but she had a touch of hipster.

“She would go out and smoke cigarettes outside in front of the building.

“I saw her on these little trips. I would pass her in the corridors as she went out to smoke cigarettes.

“Then at a Christmas party, I was introduced and I said, ‘oh yeah, I think I’ve seen you around’. Later on she made fun of me for saying that.”

bshilliday Just days after Tamar Braxton thanked God for a second chance after her hospitalization, she seems to be shading her ex-boyfriend, who called 911...
Read more
Celebrity

During an interview for the Bournemouth Echo in 2013, Charlie spoke of how she has adapted the house for old age. She said: "Well, I'm...
Read more
Celebrity

"I hoped I'd become a mum but I didn't expect to. I don't think anyone should." Like her husband, before she became known for her...
Read more
Celebrity

Not only does the new Nanobag series set out to be the lightest, most portable and strongest bags on the market. The series also...
Read more

Flu season is an annual occurrence, with seasonal influenza returning in the winter and infection millions worldwide. With the UK still reeling from the...
Read more