Louis Theroux wife: Who is Nancy Strang? Do they have children? 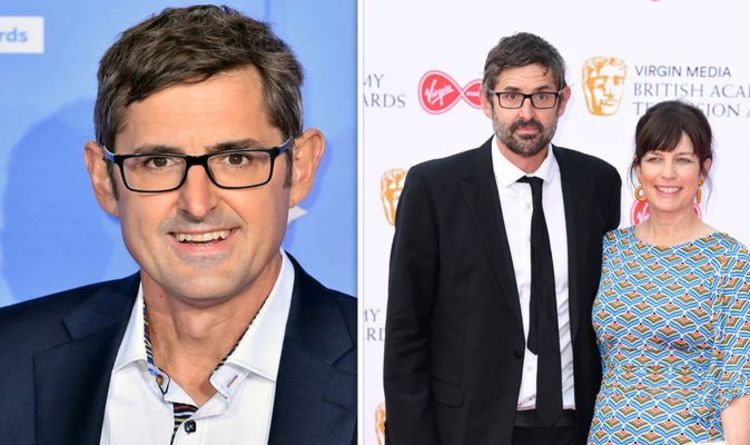 Do Louise Theroux and Nancy Strang have children?

Louis tied the knot with Nancy in 2012, and the couple have three sons together: Albert, Frederick, and Walter.

Louis was previously married to Susanna Kleeman, however, after a three year marriage they divorced in 2001.

The documentary filmmaker later revealed in an interview with the BBC this was due to commitment issues he had at the time with work.

Louis said: “I owed them something that connects in a deeper way. I needed to be honest and to give more of myself away… feel kind of naked, in a surprising, maybe a shocking way.”