Louise Minchin: BBC Breakfast host gets candid as she admits 'I'm closer to the edge' 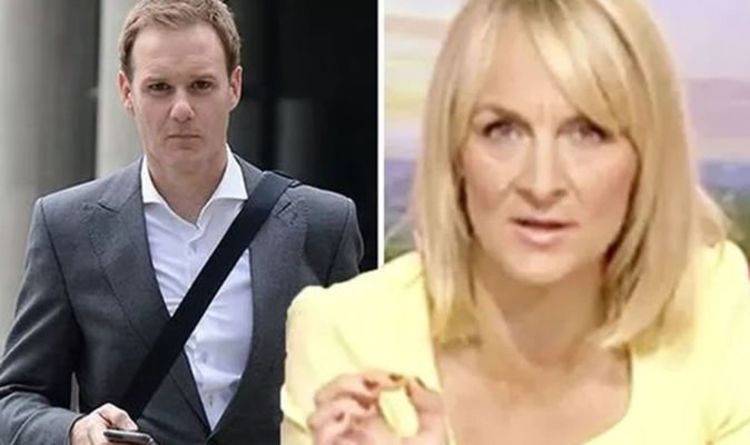 At the weekend, pictures emerged of people walking through parks and attending markets despite the Government’s advice to stay at home.

Today, the House of Commons will also debate the Coronavirus Bill in all its stages in order to give the Government added powers to stop the outbreak of the Covid-19.

The bill will be enshrined into law later this week and will allow such measures as closing ports and airports.

The Government has also sent out 1.5 million letters to the elderly and those who are vulnerable to the virus.

The letters ordered those groups to remain at home as part of a “shielding” process to protect them from the rest of the public.

BBC Breakfast airs weekdays on BBC One at 6am.