Louise Minchin: BBC Breakfast star opens up on fear ahead of challenging move 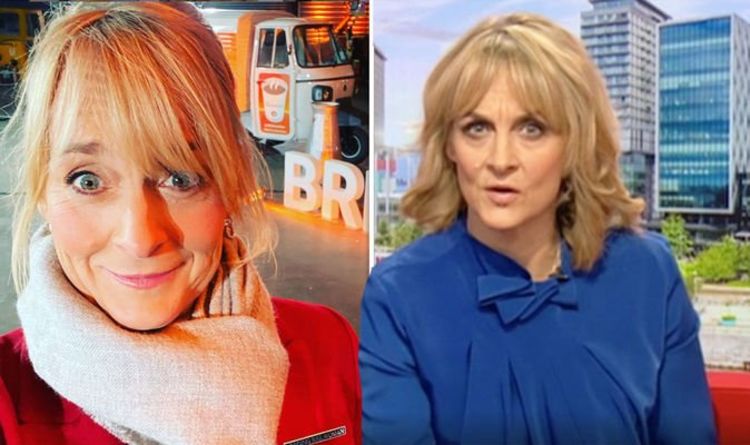 Earlier this week, Louise also announced she will be running the London Marathon later this year.

Speaking on the show alongside her co-star Dan Walker, she said: “I am going to, well I say that, I am going to try and run the London Marathon.”

Louise added: “I’m only telling people at home because I feel so bad about running it that, I need people to know that I’m doing it to make me do it.”

BBC Breakfast airs daily from 6am on BBC One.