Louise Minchin: ‘I wouldn’t be here’ BBC Breakfast gets candid in tearful documentary 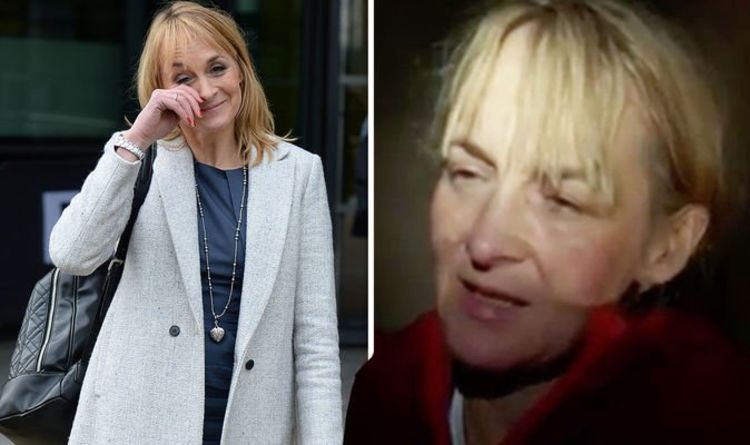 Rob was the only one to complete the trek in the given time and Louise admitted she felt she had failed when the group discussed the challenge that evening.

Krishnan said: “I think we’ve got our heads around what’s going on now and what we’re doing. [Rob] completed it, the rest of us may not have done but we spent 10 hours out in that sun giving it everything.”

“I think Lou is struggling today,” Frankie observed to which Louise agreed: “I feel a bit… I feel like I’ve failed.”

Speaking to the camera away from the group, Louise welled up and confessed: “I knew this was going to be really, really hard but the distances and the heat are indescribable.

“I’ve never not finished a race and actually I couldn’t have done it. I could not have done it,” she continued.

BBC Breakfast airs weekdays on BBC One at 6am.

ByKathy Campbell Joe Giudice marked his one-year anniversary of moving back to his homeland of Italy this month, admitting that the time has gone by...
Read more
Celebrity

ByEmily Selleck Kanye West got very candid in a new interview with Joe Rogan, revealing the advice that Oprah gave him when he said he...
Read more
Celebrity

ByErin Silvia Drake welcomed in the age of 34 with an impressive party that included a delicious menu of food, multiple cakes with sparklers, and...
Read more
Celebrity

ByKathy Campbell Gigi Hadid showed off her post-baby body one month after welcoming her daughter with boyfriend Zayn Malik as she urged her Instagram followers...
Read more
Celebrity