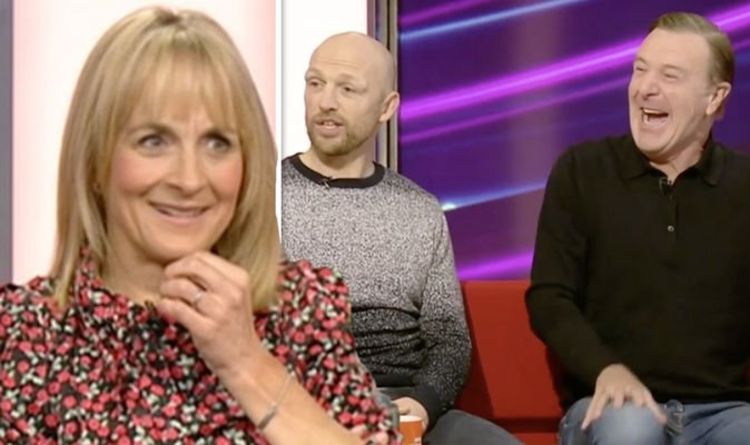 Dan said: “The Magic of it is you keep getting the names, there’s a next generation of sport stars still want to be on it and while that continues there’s going to be no end to it.”

“I think it’s nice to see all these sporting heroes when they’re a little bit more relaxed, I know they get in a bit of a flap but they do have a laugh,” Phil commented.

“We have a little bit of a mess around sometimes, it’s just nice to see behind that sporting face determination when you see them on the track or football pitch.”

Matt explained: “It hasn’t really changed, that’s the beauty of it fundamentally it’s the same show.”

Louise agreed and added: “It’s funny, people are having fun, it cheers you up.”