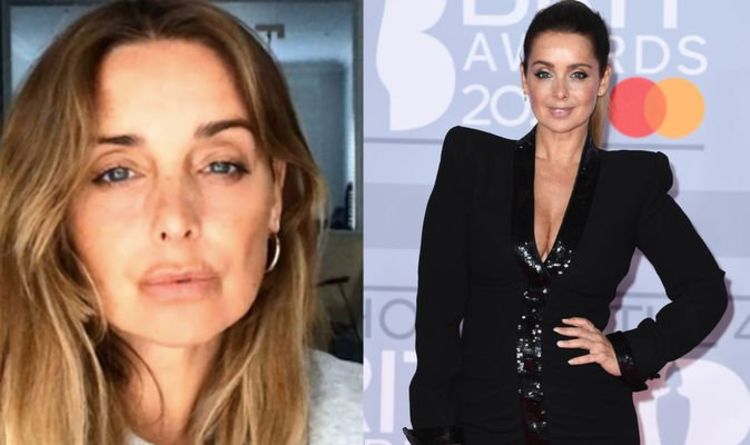 “I’ve got to be careful with what I say because what I said last week ended up in the papers.”

Meanwhile, her former father-in-law Harry Redknapp, 73, pointed out how his son Jamie should consider Strictly Come Dancing, as he wouldn’t be affected by the so-called “curse”.

After Louise starred on Strictly in 2016 where she was partnered up with ex Strictly pro Kevin Clifton, 37, Harry joked Jamie should be signing up for the competition.

Harry, who was speaking to his son on Redknapp’s Home Fixture last week, stated: “One thing’s for sure Jamie, you won’t be getting divorced if you go on there.”

In response to his dad’s dig, Jamie laughed: “Keep it light, Dad.”