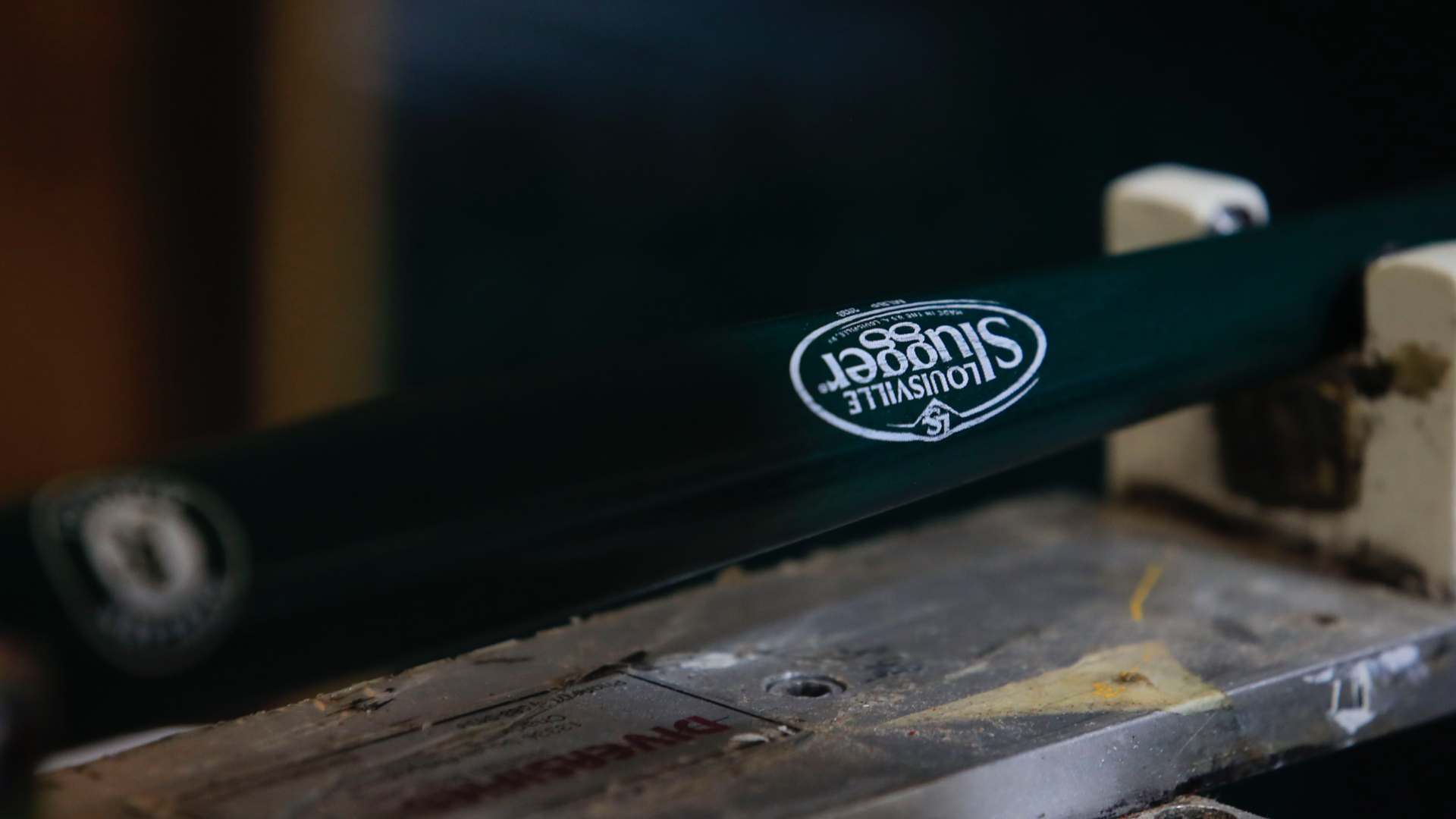 Employees of Hillerich & Bradsby Co. — the maker of the Louisville Slugger bat — were unhappy to learn their company had been supplying souveneir nightsticks to local police for decades and forced an end to the practice this week, according to the Courier Journal.

The decision comes as Louisville sits in a central position in the fight to end police brutality toward black people; Breonna Taylor was killed in her home by a Louisville police department officer on March 13 in an incident that has not led to criminal charges. Protests in the city (and around the country) have reflected anger at continued disconnect between officers and the people they serve.

Nightsticks, of course, are commonly associated with violence from law enforcement.

“We condemn police brutality in any form,” wrote Hillerich & Bradsby Co. in a statement. “We recognize the symbolism of nightsticks.”

The company still wants to work with Louisville police in some capacity, writing it was “open to discussing other ways we may be able to support their organization’s efforts that benefit all of our community.”

The optics of giving law enforcement nightsticks right now, though, has changed the nature of their relationship.

ByRoger Federer has revealed he is on course to return to action at the Australian Open in January as he continues to recover from...
Read more
Sports

ByCodemasters has now confirmed Dirt 5 will launch for PlayStation 5 alongside the console itself - so from 12th November in some regions, and...
Read more

ByElena Schneider and Zach Montellaro Simply put, Biden has more money and fewer restrictions on how he can spend it at the most critical moment...
Read more