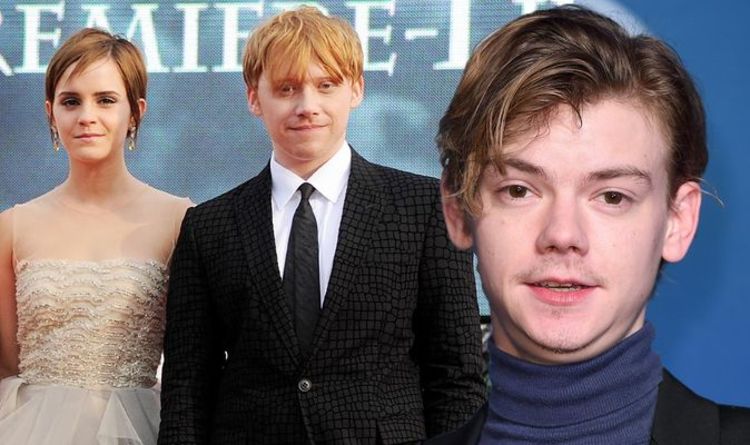 “It was the last time I ever felt like that, so whatever I did seemed to work,” he added to this week’s Radio Times.

The star began acting as a child with no formal training, although his father Mark is an actor also.

“My parents had friends who were actors and sick of not getting any work, so they set up a small agency. I joined their books”, he explained of gaining his first part.

His first major role was in Love Actually playing Sam, the step-son of Liam Neeson’s character Daniel, in the movie.

ByMariah Cooper Beam them up! Humans have questioned the existence of life on other planets for centuries — including celebrities such as Demi Lovato, Tom...
Read more
Celebrity

ByDan Walker, 43, had to explain himself after trolls criticised him for a tweet regarding 22-year-old Manchester United player Marcus Rashford. The BBC Breakfast...
Read more
Celebrity

Mark Ruffalo defends Chris Pratt: 'He is just not overtly political as a rule'

ByMark Ruffalo has Chris Pratt’s back.  Ruffalo is speaking out in support of his Avengers co-star after Twitter dubbed Pratt the “worst Hollywood Chris.” It...
Read more