by Newslanes 1 year ago9 months ago
133views 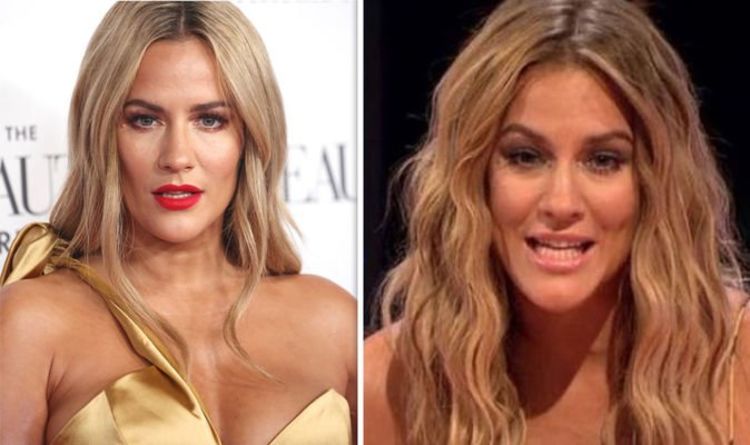 ITV2 viewers are just weeks away from watching bikini clad contestants jet off to South Africa and say “goodbye to Winter” for the latest series Love Island. However, Caroline Flack won’t be joining them in their quest for love following her decision to step down from presenting the show due to an impending assault charge. But this might not be the end of the road for the famous face she has hinted at coming back for series seven.

Caroline took to Instagram today to announce her departure from series six, she said: “Love Island has been my world for the last five years, it’s the best show on the telly.

“In order to not detract attention from the upcoming series I feel the best thing I can do is to stand down for series six.”

This could therefore mean she will return in the summer in order to get back into her original hosting seat for series seven.

Ahead of the Winter show, the host said she is “absolutely devastated” but it was the right decision for her at this time.

The story post read: “There have been a significant number of media reports and allegations in regards to personal life.

“While matters were not as have been reported, I am committed to cooperating with the appropriate authorities and I can’t comment further on these matters until the legal process is over.

“However, Love Island has been my world for the last five years, it’s the best show on telly.”

The second story posted continued: “And on a really personal level. I have never experienced such kindness and love in my whole life.

“Not just from friends and family who are always the greatest… but also from total strangers who send messages to me offering help and understanding…Please know that I see them… And my boyfriend Lewis… I love you x.”

Therefore, it seems Love Island fans might not have to wait long before they see Caroline on their screens again.

As for who could be stepping into her shoes to take the reigns of series six, speculation is rife.

Some viewers have called for BBC 1 DJ Maya Jama to be chosen while others have suggested Emily Atack following her I’m A Celebrity Extra Camp stint.

2018 contestant Maura Higgins is in the running as is presenter Laura Whitmore.

The winter version of Love Island is reported to start on January 8, 2020 and will see several contestants jet off to South Africa, with the show set to last just six weeks, shorter than the latest Summer version.