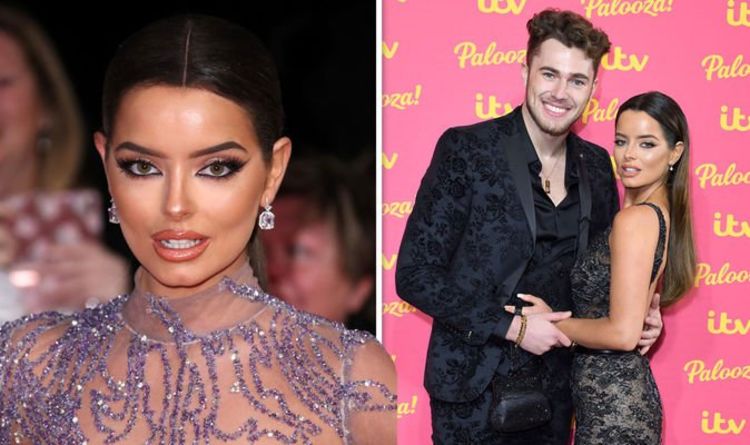 But her former beau Curtis is yet to speak publicly about the news.

Their split comes after the former couple were not pictured together in over a month after they attended the National Television Awards in January 28.

According to The Mirror, the pair’s representatives denied that they’d broken up after fans questioned why they hadn’t been seen together in a while.

Curtis and Maura, who both appeared on Love Island, are one of the few couples to have stayed together following the series.

ByRachael Ray made the best of her Thanksgiving after a difficult year.Ray took to Instagram Stories to share a photo of her "Covid safe...
Read more
Celebrity

ByAlyssa Norwin A fan-favorite couple from ‘The Challenge’ is going their separate ways. In an emotional Instagram post, Tori Deal announced the end of her...
Read more

ByPresident Trump on Friday claimed that Democrat Joe Biden must prove his win in Pennsylvania wasn't "fraudulently or illegally obtained" to become president. "Biden can only enter the...
Read more

ByVincent M. MallozziMatt Polk got his first glimpse of Devin Keudell one day in the early 2000s, when Mr. Keudell was standing in a...
Read more