Lucifer season 5: Will John Constantine appear in the final series of Lucifer? 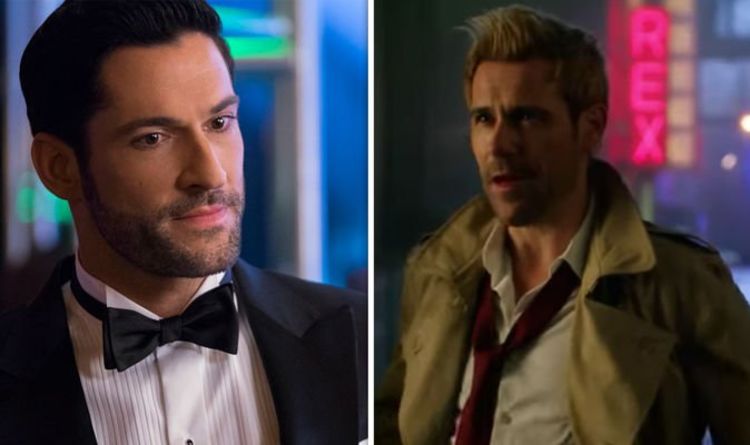 After fans questioned Henderson about the crossover in season 4 on Twitter, he responded: “Honestly, now that he’s a part of the Arrowverse (which I think is so cool!), I’m not even sure if it’d be possible.

“Also, we would need a story worthy of that combo. So not this season, but you never know!“

One fan wrote: “Guys this two-minute scene just gave me so much life. Lucifer Morningstar is really my favourite fictional character ever to exist. He’s the love of my life. I miss him like crazy.”

A second fan tweeted: “Holy mother of all that is holy!!!!

Lucifer Morningstar and Constantine in ONE SCENE!!!!!

#CrisisOnInfiniteEarths is now the BEST crossover for me!”

A third fan wrote: “@tomellis17 in the role of Lucifer Morningstar #CrisisOnInfiniteEarths In the crossover is the best thing you could see!