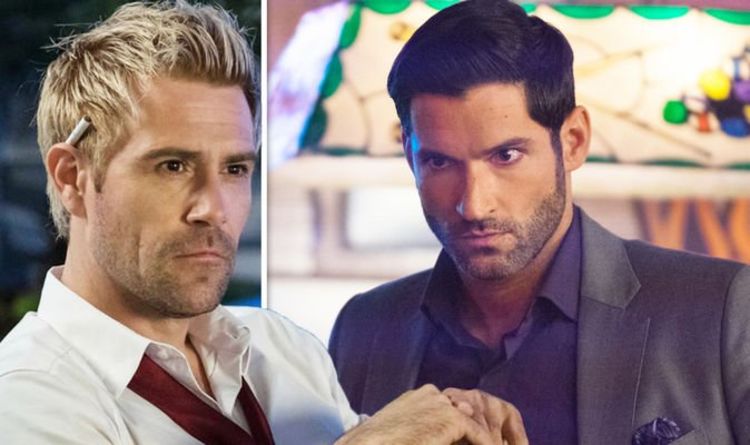 However things could be looking to get worse, as viewers have now begun speculating over what could happen in a sixth season if it were to arrive on Netflix.

One fan, fastballmachinebroke, recently pointed out that season six could bring in a character Lucifer recently shared some screen time with: Constantine (Matt Ryan).

They wrote: “Season 6 would be the perfect opportunity to use Constantine, assuming they have any rights to use the character.”

Constantine is now part of the Legends of Tomorrow – which is a neighbouring DC Universe show aired on The CW – and Lucifer recently made an appearance in the network’s enormous crossover event: Crisis on Infinite Earths.