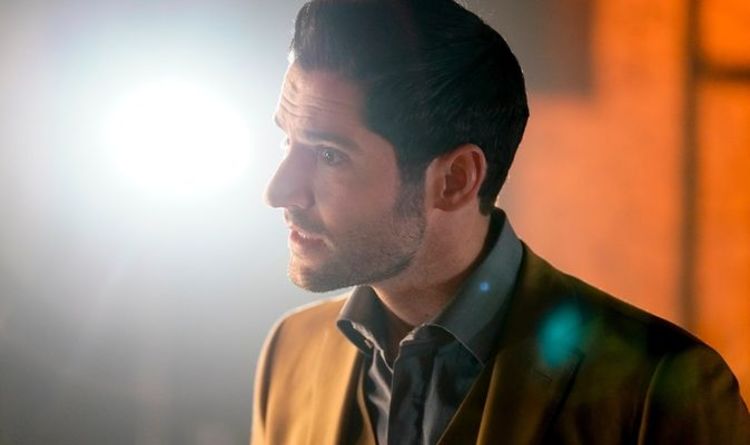 Unfortunately, the fantasy cop show’s future is still up in the air as contract talks between Netflix and the star of Lucifer, Tom Ellis, reach a standstill. The latest in a long line of crushing blows for ‘Lucifans’ could rule out the highly anticipated sixth season.

As filming for season five progressed, the ongoing COVID-19 crisis stalled production just as Netflix was beginning to shoot the season finale.

Although the fifth season will definitely find its way back onto Netflix soon, recent reports of contract difficulties between the star and Warner Bros. Television could spell trouble for Lucifer’s future.

Media outlet TVLine have reported that multiple sources confirm re-negotiations between Tom and Warner Bros. have come to a standstill.

Despite previous reports indicating a new deal between the star and the TV studio was making good headway, new information suggests hopes for a sixth season have come to an end.

TVLine had already reported Tom Ellis had secured a deal for season six earlier this year, so this recent development could put the star in breach of his contract.

The popular series had already been saved from cancellation Hell on original network, Fox, when Netflix picked it up for an additional two seasons.

Lucifer went on to retain its popularity throughout the fourth season on the giant streaming platform, and fans had their fingers crossed its apparent longevity would continue well into the future.

It is currently unclear whether the alleged contract disputes are related to the star’s asking salary for a sixth season, or additional demands.

Both Netflix and Warner Bros. have declined to comment on the negotiations, as well as a spokesperson for Tom Ellis.

The highly successful studio was reported to have already closed new deals with co-showrunners Ildy Modrovich and Joe Henderson for a sixth season.

Moreover, the series’ co-stars, including Lauren German, D. B. Woodside and Lesley-Ann Brandt, were also expected to pick up new contracts, pending a new deal being signed between Ellis and Warner Bros.