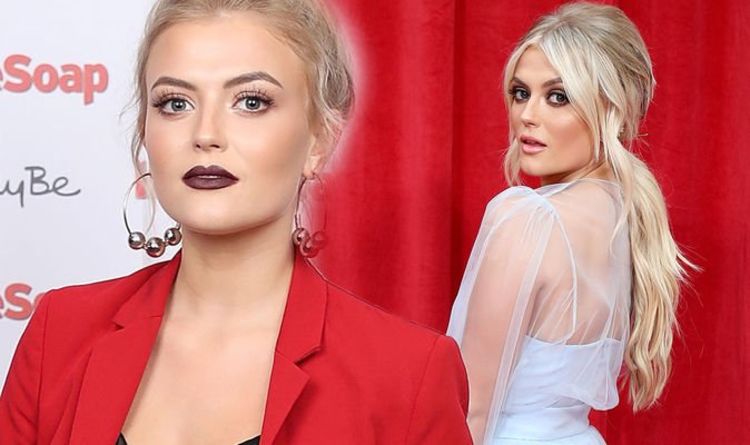 What are the symptoms?

The main symptoms of asthma include having a whistling sound when breathing, sometimes described as a wheezing sound, having a tight chest, which may feel like a band is tightening around it, coughing and breathlessness.

The condition is usually treated by using an inhaler, however some people may be prescribed tablets to help ease the symptoms.

If a person has asthma, precautionary measures should be taken which include identifying and avoiding potential asthma triggers such as exercise or having an infection like a cold or flu.

ByHibiscus tea In a study published in the US National Library of Medicine National Institutes of Health, use of hibiscus in lowering blood pressure in...
Read more
Health