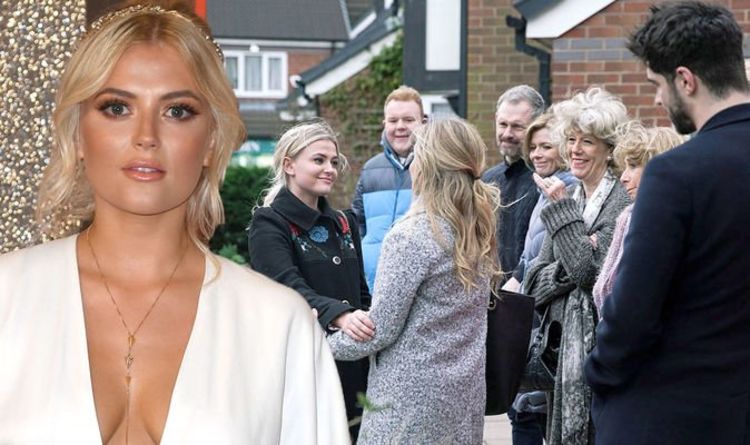 Lucy went on to discuss her current plans after shooting her final scenes earlier this year, after first joining the show back in 2015.

She revealed: “My future’s uncertain but that’s not to say I won’t do Corrie again. It was my first audition and my first acting job.

“It’s been a big chunk of my life and I feel like a completely different person. It’s like a family.”

The small screen favourite continued: “I had some lovely leaving presents, like a Gucci purse and a Fitbit. My focus now is getting a job.

Debbie McGee, 61, responded to fans after they tweeted that they had seen a “stuffed head of Paul” in the background as she spoke...
Read more
Celebrity

ByArnold Schwarzenegger is on the mend after another heart surgery. On Friday, Schwarzenegger revealed on Twitter that he has “a new aortic valve” and thanked...
Read more