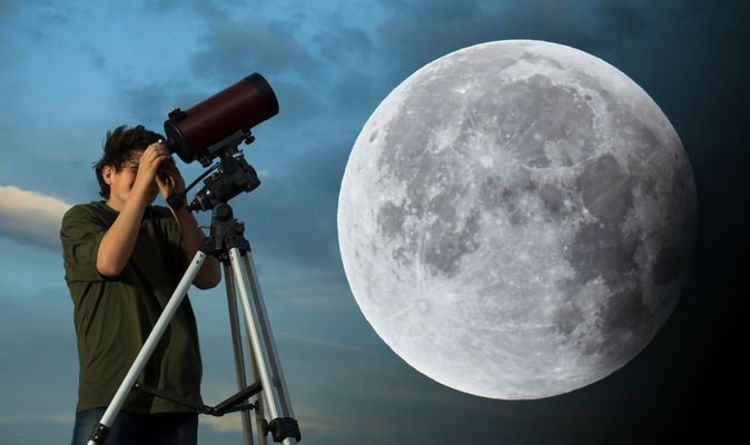 However, the eclipsing will be very subtle compared to a total or umbral eclipse.

According to some astronomers, you might not even see the Earth’s shadow without specialist equipment.

NASA lunar expert Gordon Johnston said: “The Moon will be close enough to opposite the Sun that its northern edge will pass through the partial shadow of the Earth — called a partial penumbral eclipse.

“Although visible from the Americas, this slight dimming of part of the Moon should be difficult or impossible to notice without instrumentation.