Lunar eclipse time UK: When is the penumbral eclipse of the Moon today? 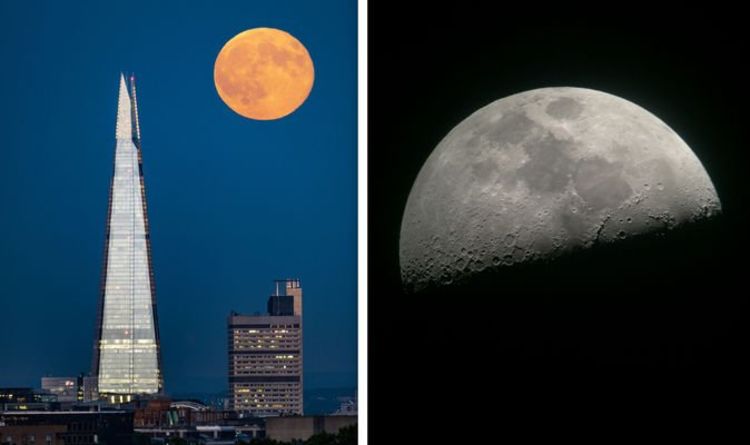 The Moon will first creep over the horizon at 3.51pm GMT today, when viewed from London.

Further up north in Glasgow, for instance, the Moon will be visible from around 3.41pm GMT.

The Wolf Moon will then begin to enter the penumbral shadow around 5.07pm GMT.

Two hours later, around 7.10pm GMT, the Moon will be nearest to the centre of the penumbra.

This moment will mark the midway point of the eclipse – the so-called eclipse maximum.

The Moon will then leave the Earth’s shadow around 9.12pm GMT.