Lunar eclipse today in India: What time is the penumbral eclipse in India? 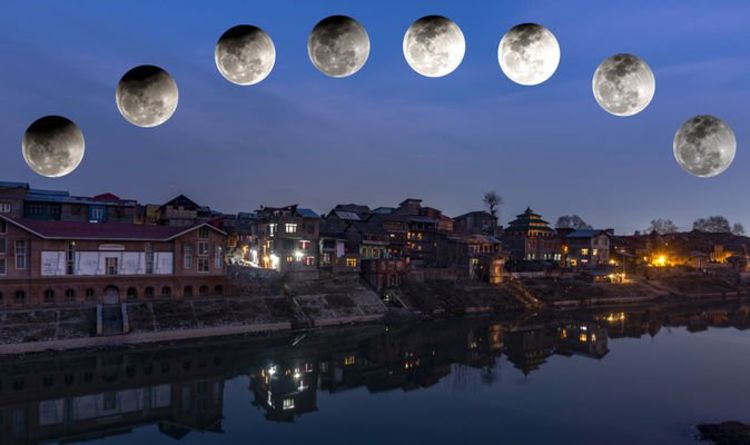 How did the January Full Moon earn its unusual name?

It was once common to track the changing seasons by following the lunar month rather than the solar year, which forms the basis of the modern calendar.

Many today continue to use these traditional month names as Full Moon names.

While the Farmers’ Almanac claims the January Wolf Moon is a Native American name, other sources claim that it has Anglo-Saxon origins.

The January Full Moon is often called the Wolf Moon.

Other names include Old Moon, Ice Moon, and Snow Moon, although this name is usually attributed to the February Full Moon.