Luther movie release date: When is Idris Elba Luther movie out? Everything we know so far 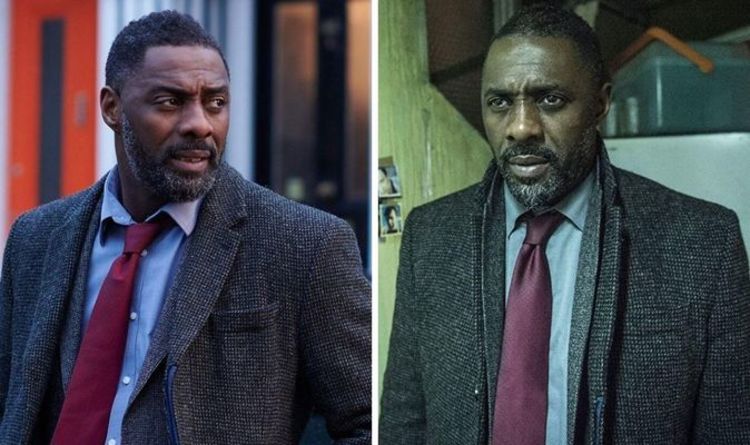 When is the Luther movie coming out?

On July 30, Idris Elba spilt the beans on the new Luther movie after he accepted the Special Award at the BAFTA TV Awards 2020.

He told Digital Spy: “I’ve maintained that I’d like to see [Luther] come to a film.

“That’s what I think we’re headed towards, is a film.

“I’m looking forward to making that happen. It is happening!”

A short while ago, Elba expressed how close the film is to coming to fruition, and clearly something exciting has happened in the interim to cement that promise.

He continued: “With a film, the sky is the limit. Obviously, you can be a little bit more bold in the storylines, maybe international, a little bit sort of up the scale.

This is huge news for Luther fans, though sadly it does not give us any more detail about its release date.

Express.co.uk will update this story when a release date is made clear.

Who is in the cast?

Idris Elba will, of course, be returning for the role he is so famous for.

But as for the rest of the cast, we’re still waiting on more details.

One person who fans will be desperate to see return is Alice Morgan, played by Ruth Wilson.

Alice is Luther’s first cast in the first series – a young woman who kills her parents and, as it turns out, is a psychopath with whom Luther has a complicated relationship.

She has dropped in and out of series over the past few years, often “dying” before coming back to life, or turning out to have faked her death or lied to Luther.

At the moment, she is believed to be deceased, but if Elba is right that “the sky’s the limit” for film, there is certainly a high likelihood Alice will return in some way.

Is there a trailer? What’s the plot?

Filming has not started for the film yet, as Elba has only just been able to confirm the movie’s existence.

So other details such as the release date, cast, trailer and plot will have to wait for some time.

However, we can be sure the return of Luther will be as dramatic as ever.