Luvvie Lily Allen in horror election tirade as she lashes out on Twitter – ‘Oh f**k off!’ 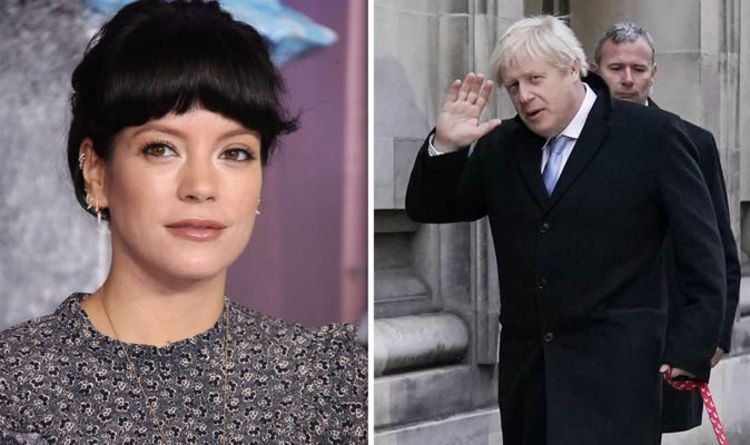 The star has posted several tweets since the poll was revealed, this first of which read: “Still holding out for a labour majority.”

However, her hope seemed to die out as the hours passed by as she lashed out in a horror election tirade.

She tweeted: “Unchecked targeted bespoke propaganda. We need to start taking this seriously.”

One fan tweeted the star saying: “Someone please get @lilyallen on TV – to see that over paid, privilege denying clown on TV would top my night #GeneralElection #UKelection2019”